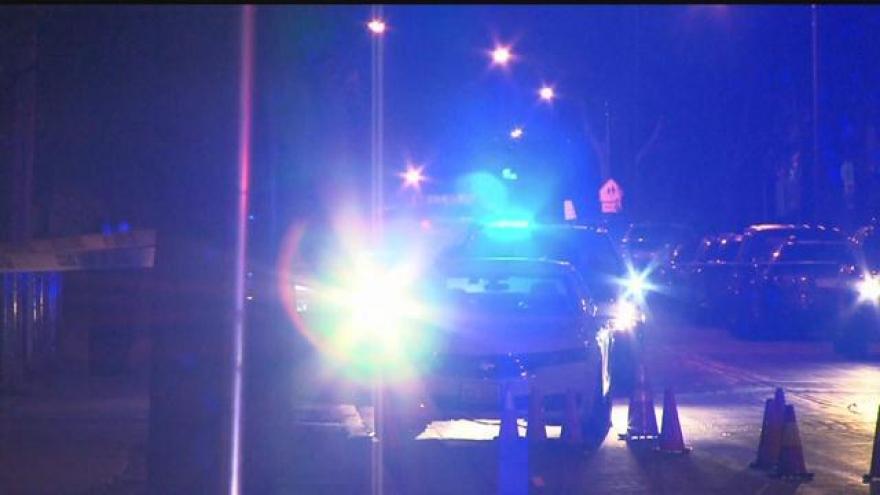 A man surrounded, then shot at point blank range.

Police say it happened just after midnight Monday at 26th and Lapham on Milwaukee's south side.

Three people walked up to the 26 year old man with at least one of them shooting him in the stomach.

He was taken to the hospital. Early indications are that he will survive.

About 20 minutes later, police got a second shooting call on the south side.

This time near 33rd and Scott.

Officer found a 25 year old man with a gunshot wound near the shoulder.

He is expected to be okay.

There are no arrests to report in either case.