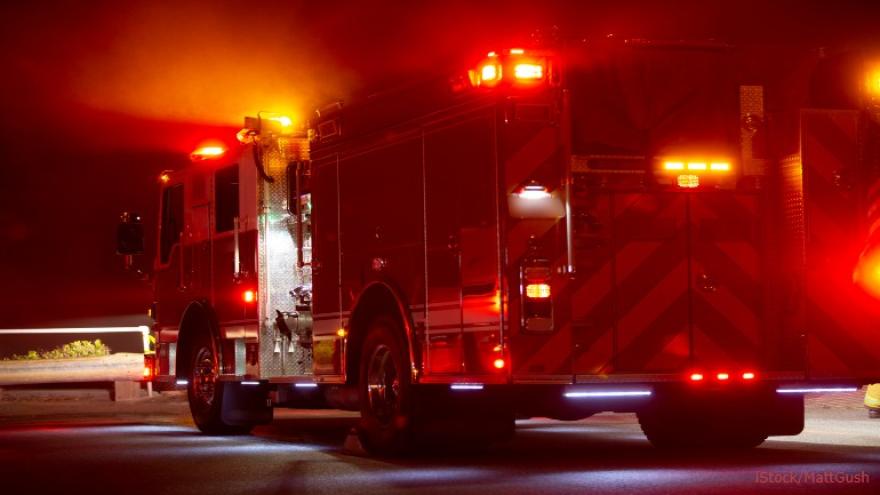 Three people had to be rescued from a second story porch.

Three minutes later crews were called to a house fire near 20th and Cooper.

One person had minor injuries at that fire.

Both fires remain under investigation.