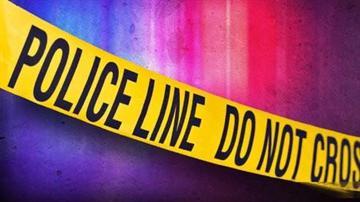 There are no suspects in custody for either investigation.