Police investigate third assault near UWM in just over a week 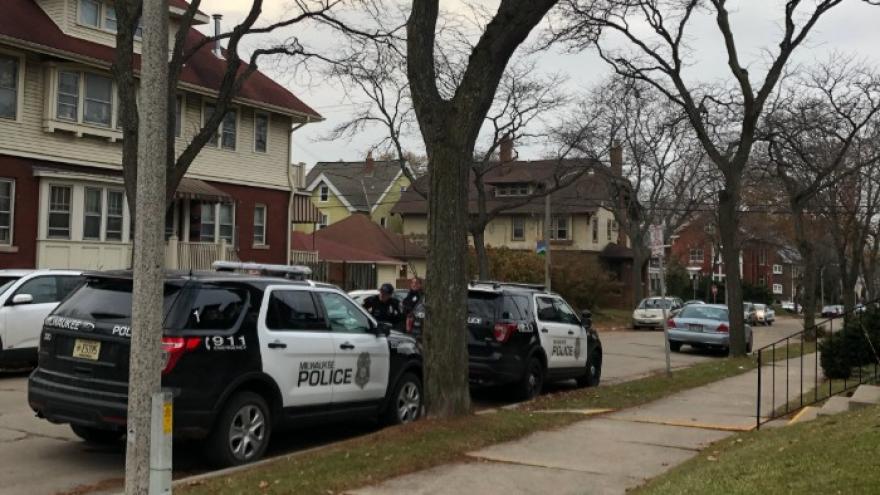 MILWAUKEE (CBS 58) -- Police are investigating an assault that occurred Tuesday, Nov. 19. on Milwaukee's east side, according to a UWM Safe Alert.

It happened in the alley between Downer and Stowell around 12:20 p.m.

A suspect reportedly came up behind the victim and grabbed her.  When the victim went to the ground, the suspect took her backpack.

The suspect is described as a black male in his 20's, standing 5'9"-10" tall, weighing 150 pounds and wearing a gray shirt and dark pants. He was seen getting into a red/maroon Ford Explorer that fled in an unknown direction.

The incident marks the third assault to occur near UWM's campus in eight days.

"I was just kind of shocked that it's the third time in the week," said student Marcus Rathsack. "It's not acceptable behavior at all, and you don't want to see that in your community ever."

A 19-year-old man was arrested in connection to an assault near the university on Nov. 12.

"There are some similarities to the previous incidents, but we don't have any solid evidence that ties the cases together, so we're helping Milwaukee investigate the case," said Joseph LeMire, UWM Chief of Police.