Police Impersonator Arrested For Pulling Over A Real Officer 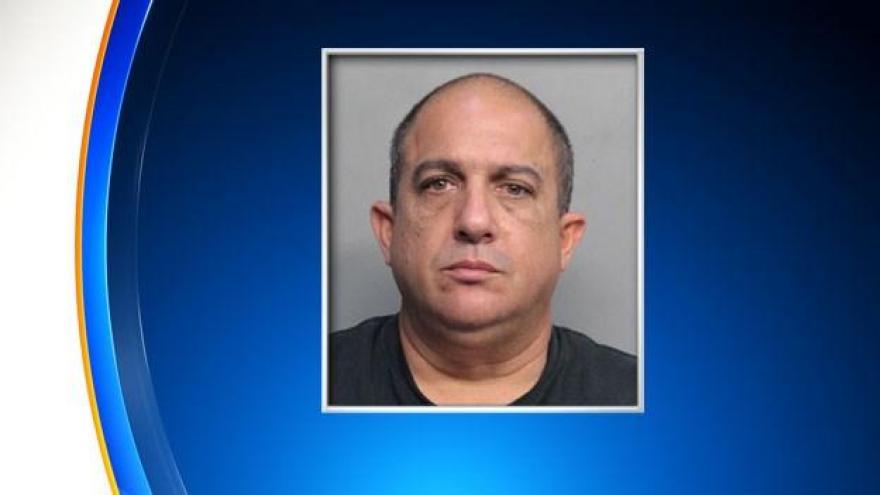 MIAMI (CBSMiami) – A man pretending to be a police officer is under arrest after he tried to pull over an undercover detective who was driving in an unmarked vehicle.

According to Miami-Dade Police, Marco Pacheco-Bustamante, 46, pulled up behind Officer Alton Martin’s vehicle while traveling northbound on I-95 Friday morning. Bustamante, who was driving a Green, 2000 Ford Crown Victoria, turned on police sirens which caused Officer Martin to change lanes.

Bustamante continued to follow the unmarked police vehicle, despite the fact that Officer Martin was in a full Miami-Dade Police uniform, and fired off the police siren again. At that point, Officer Martin thought he was being pulled over, so he stopped on the shoulder of the road near NW 119th Street.

Once out of the car, he realized the other driver was not a police officer and took him into custody.

During a search of Bustamante’s car, police found an H&K BB gun replica and a police blue light.

Police say Bustamante confessed that he had done this to other drivers who he witnessed texting and or speeding.

Detectives want anyone who may have been a victim, or witnessed, one of these illicit traffic stops to contact police.