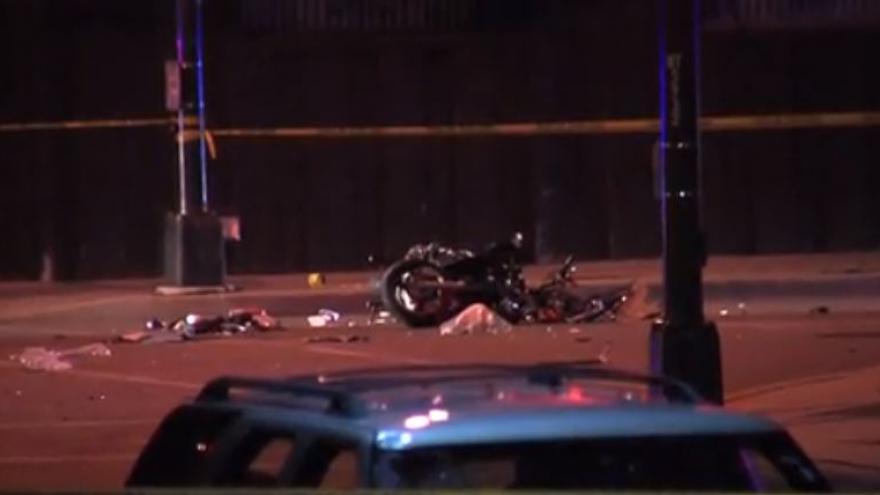 The 18-year-old motorcyclist who died in a crash on June 14 has been identified as Zachary Raymark.

The man driving the SUV that hit and killed Raymark, Parnell Myles, has been charged with once count of homicide by intoxicated use of a motor vehicle.