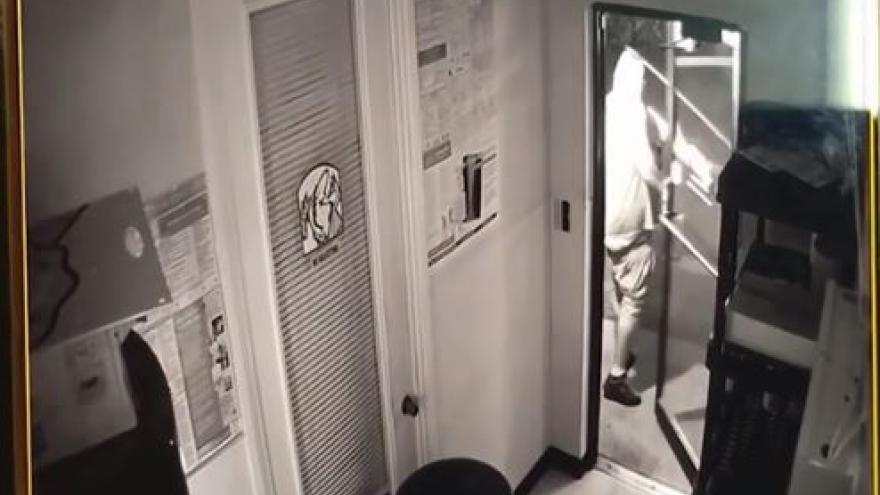 HOLLY HILL, Fla. (WKMG) -- Officials from the Holly Hill Police Department said a Little Caesars employee shot a man wearing a clown mask who hit him with a wooden post and attempted to stab him with scissors, CBS affiliate WKMG reports.

An HHPD incident report stated Heriberto Feliciano, 28, had just walked out after closing the Ridgewood Avenue store Saturday night when a currently-unidentified suspect wearing a clown mask attacked him. The suspect hit Feliciano with a wooden post until the post broke and tried to stab him with scissors, according to the report.

Authorities said Feliciano was able to reach his concealed firearm before shooting the suspect several times.

"It was an ambush type of an attack and it does appear that he was defending himself," Aldrich said.

The report said the suspect was taken to the hospital, where he later died.

Aldrich stressed that police are investigating the incident thoroughly.

"This is unusual for the city of Holly Hill and we take this very seriously," Aldrich said. "That's why we are aggressively following it up at this point."