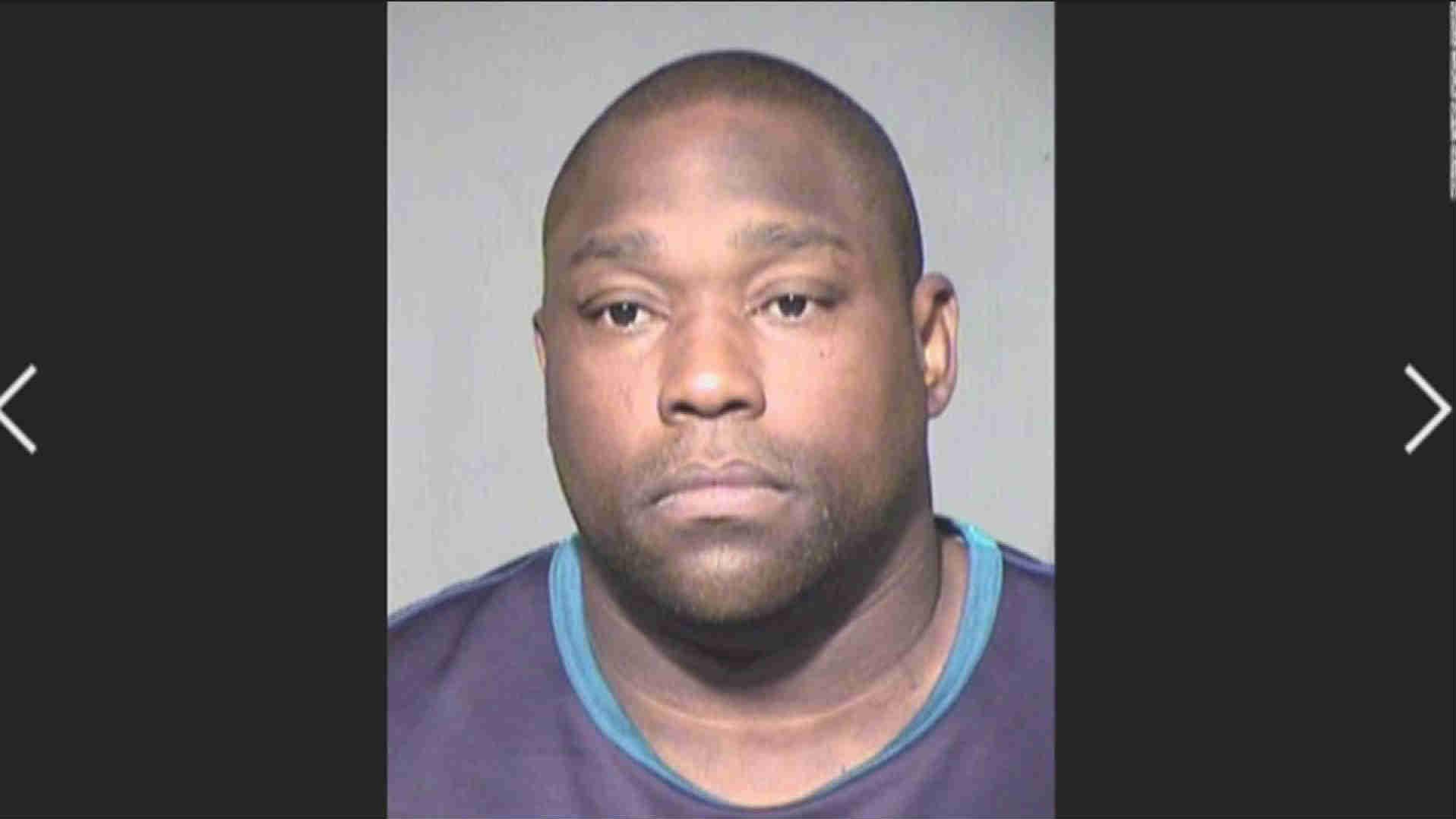 Police said officers working security at a downtown Phoenix hotel were contacted around 2:30 a.m. by a woman who alleged that an argument over money in a guest room \"turned physical, spilling out into the hallway,\" She was one of two women acting as escorts, according to a news release from Phoenix police.

\"During the investigation, detectives were able to establish that act of prostitution occurred in the room by at least one of the females,\" Phoenix police spokesman Trent Crump said in the news release.

Sapp, 42, was booked on charges of soliciting a prostitute and two counts of assault, both misdemeanor offenses.

When he was questioned by police, Sapp \"admitted involvement in the act of prostitution, but denied assaulting the females,\" Crump said. \"Minor injuries consistent with a struggle were observed by investigators on both females.\"

Sapp, who was the 12th overall draft pick in 1995 by the Tampa Bay Buccaneers, was known as a menacing defensive tackle and was the stalwart on a defense that earned the Buccaneers their first Super Bowl in 2002. Over his career, he earned seven trips to the Pro Bowl and was voted into the NFL Hall of Fame in 2013.

Shortly after news of Sapp's arrest broke, the NFL Network said Sapp had been fired. He worked for the network as an analyst since 2008.

\"Warren Sapp's contract has been terminated and he no longer works for NFL Network,\" said a statement from Alex Riethmiller, vice president/communications for the NFL Network.