Police: Missing and 'endangered' Vermont woman may be in Milwaukee 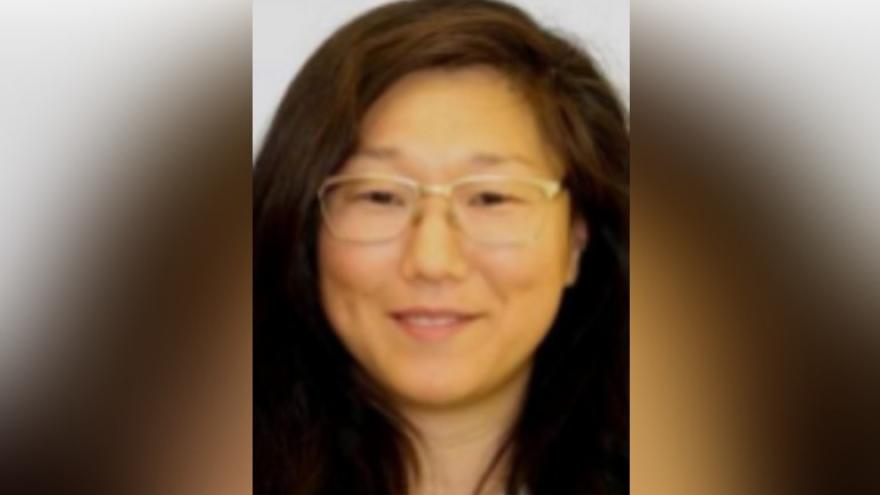 MILWAUKEE (CBS 58) -- Police say a woman reported missing from Burlington, Vermont may be in Milwaukee.

Authorities say she had contact with her family by email early Jan. 2, but she did not disclose her location. She is said to have a history of mental illness, and her family believes that she may be a threat to herself. They do not believe she is a threat to others.

Police say Celmer purchased camping gear in Burlington before she left, and she's slept in the woods instead of shelters in the past.

She has no access to vehicles and has likely been using buses to get around.

Investigators pinged Celmer's phone on Thursday, and it showed up adjacent to the Milwaukee river in eastern Milwaukee. Her family is not aware of any contacts she may have in the area.

Anyone with information regarding her whereabouts is asked to contact Burlington police at 802-540-2343.