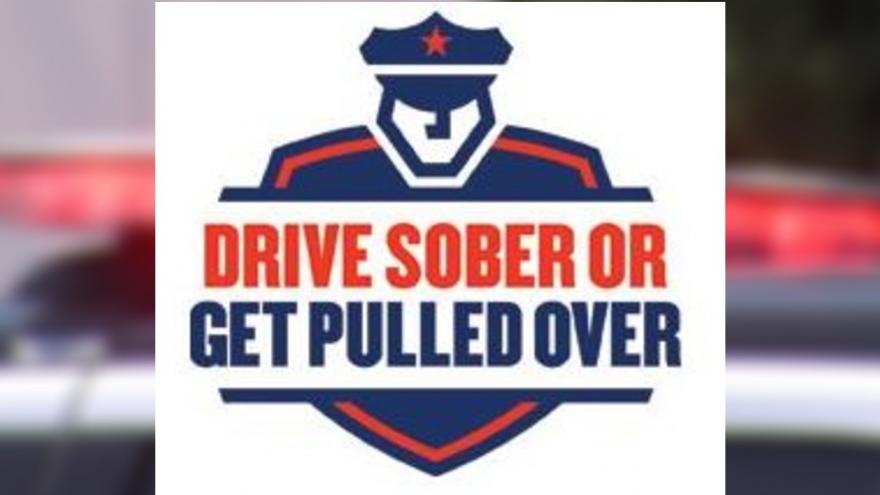 WISCONSIN (CBS 58) --  Several police departments statewide are participating in a 'Drive Sober or Get Pulled Over' campaign from August 16 through Labor Day.

Officers will be working extra hours and looking for reckless driving behaviors, in an effort to discourage people from getting behind the wheel impaired.

Authorities say there are several ways citizens can help -- by never allowing someone to drive impaired, calling 911 to report suspected drunk driving, wearing a seat-belt, watching the speed limit, being patient, and alert.