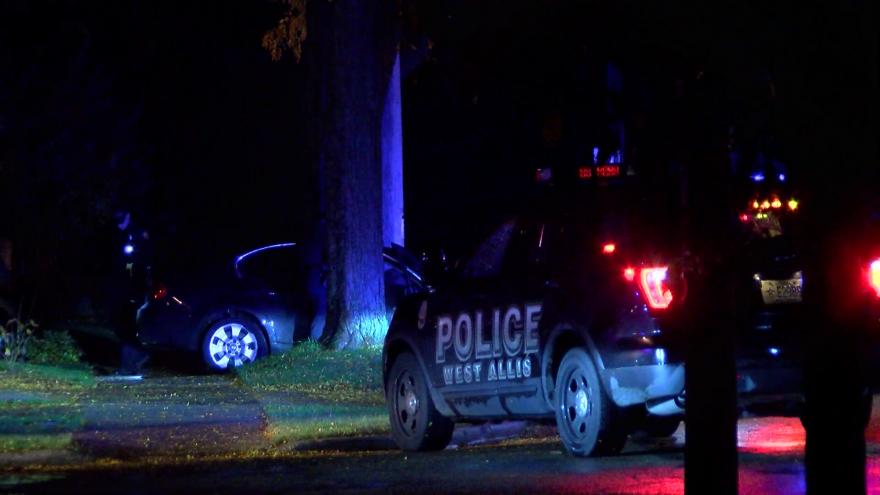 WEST ALLIS, Wis. (CBS 58) -- A 26-year-old Milwaukee man is arrested after a police chase in West Allis ended in Wauwatosa.

According to investigators, he was taken into custody on suspicion of OWI as well as several felonies. A gun and drugs were also found in the vehicle.

WAUWATOSA, Wis. (CBS 58) – One person is in custody after an overnight police chase spanned from West Allis to Wauwatosa.

The chase started in West Allis and ended at 70th and St. James Court in Wauwatosa around 12:30 Monday morning. 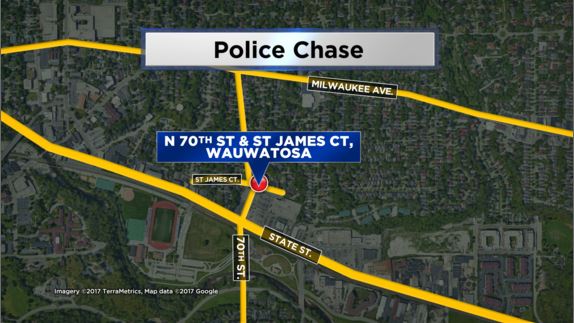 West Allis Police say there is no further threat to the public.

Stay with CBS 58 on air and online for the latest information in this developing story.