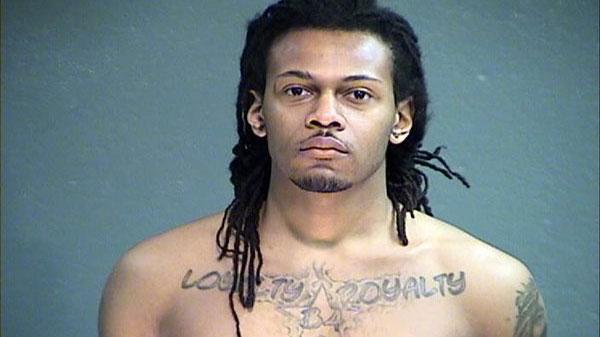 A Brown Deer man has been charged for robbing the Tri-City Bank on West Bradley Road on March 4.

According to the criminal complaint, a man walked into the bank wearing a ski mask and placed rocks on the floor in an effort to keep the bank doors ajar.

He allegedly said, “This is not a game!” He then tapped a revolver against the counter where he then placed a backpack and told a bank employee “You have 30 seconds.”

The defendant allegedly believed another employee pressed the alarm button.  “She done messed up! How much time do I have,” said Oliphant allegedly.

The employee put the money in the backpack and included a dye pack and bait bills.

The backpack was recovered in the middle of the roadway after the incident by police. Inside the backpack were the remnants of the dye pack and a receipt to Otto’s Wine and Spirits.

The receipt had a debit card listed on it. Financial records revealed it was defendant’s card.