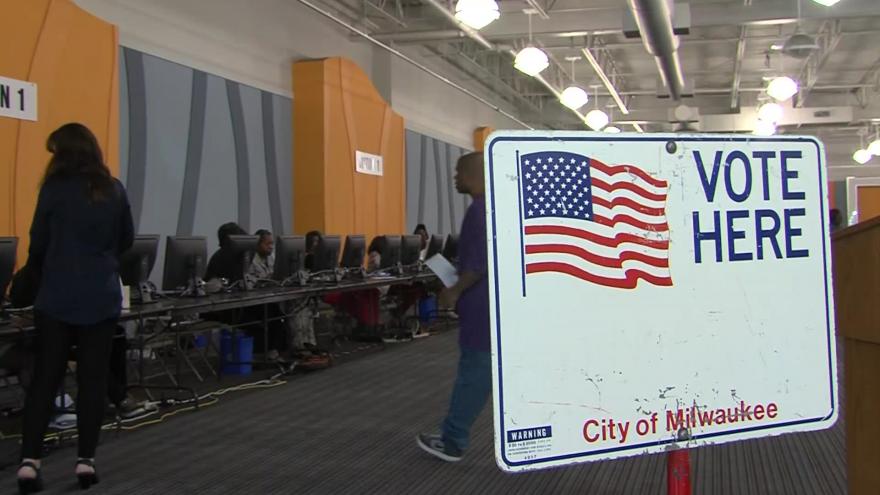 WEST ALLIS, Wis. (CBS 58) -- West Allis Police were called to a polling location for a report of a male poll worker wearing an 'ICE' hat.

It happened at the fire station polling location near 67th and Becher.

West Allis Police say a person called them concerned that it would stop people from voting.

Officers say the man agreed to remove his hat and denied trying to deter anyone from voting.