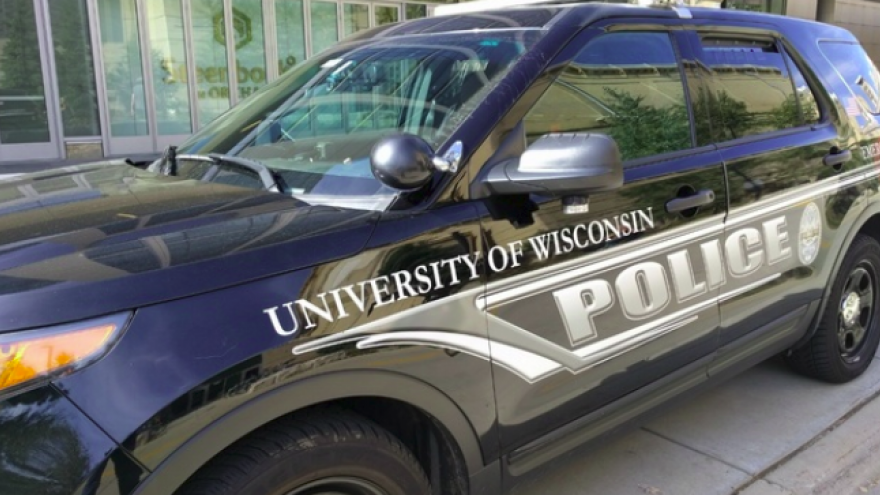 MADISON Wis. (CBS 58) -- The UW-Madison Police Department has a person of interest in custody in connection with the assault and attempted abduction near Observatory Drive last week.

On Tuesday, with the help of the City of Madison Police Department, the man was taken into custody without incident and booked into the Dane County Jail. The man has no UW-Madison affiliation.

At this time, UWPD is not releasing his name.

At approximately 1:00 a.m. on Monday, October 2, a UW-Madison student was walking home from College Library when she was approached by an unknown man from behind. The suspect placed the victim in a headlock and forcefully moved her to a parking lot near the Social Sciences building on Observatory Drive. He was armed with an edged weapon and struck the victim multiple times – she was eventually able to fight him off and ran away to get help. The victim was transported to a local hospital for treatment and later released.

Madison Police are also working a separate case which is believed to be connected to this incident.

More information will be released when charges are recommended to the Dane County District Attorney’s Office.