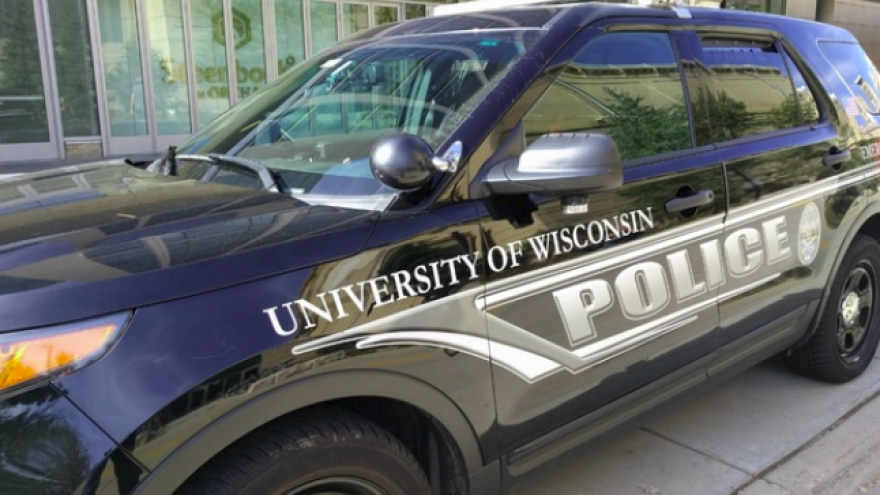 MADISON, Wis. - (WISC) The University of Wisconsin-Madison Police Department is investigating an assault and attempted abduction that happened Monday at 1 a.m., according to police.

A UW-Madison student was walking home from the library when she was approached by an unknown man from behind. The attacker placed the victim in a headlock and forcefully moved her to a parking lot near the Social Sciences Building on Observatory Drive, according to police.

The victim was wearing earbuds when the man approached, police said.

The man, armed with an edged weapon, struck the victim multiple times. She was eventually able to fight the attacker off and run away to get help. The victim was transported to a local hospital for treatment, police said.

The attacker is described as a white male, 5 feet 8 inches tall with a thin build and weighing 175 pounds. He was last seen wearing thin black-framed glasses and a beanie. He was seen leaving the area in a green vehicle, according to police.

Police ask that anyone with information about the attacker or this crime call UWPD at 608-264-COPS.