Police: Altercation allegedly leads to shots fired at Walmart near 70th and Main 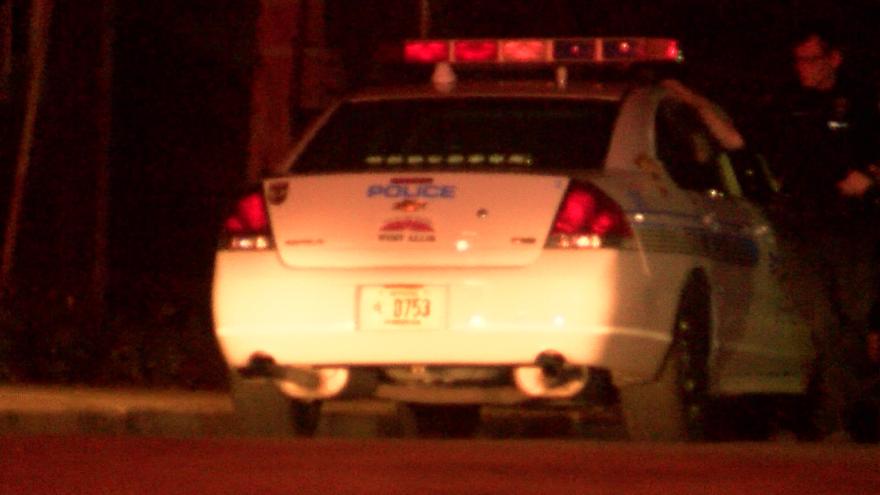 Police are investigating after a report of a shooting happened near the Walmart located on 70th and Main Street.

The incident happened around 8:30 p.m. on Sunday evening.

A West Allis Police Officer was approached by a citizen at the intersection of 70th and Greenfield.

The citizen told police that a shooting occurred during an altercation at the Walmart Market located at 70th and Main in Milwaukee.

The three offenders involved were later located by officers in the area of 65th and Greenfield.

The Milwaukee Police Department is now investigating the incident. They will present the case to the Milwaukee County District Attorney's Office.