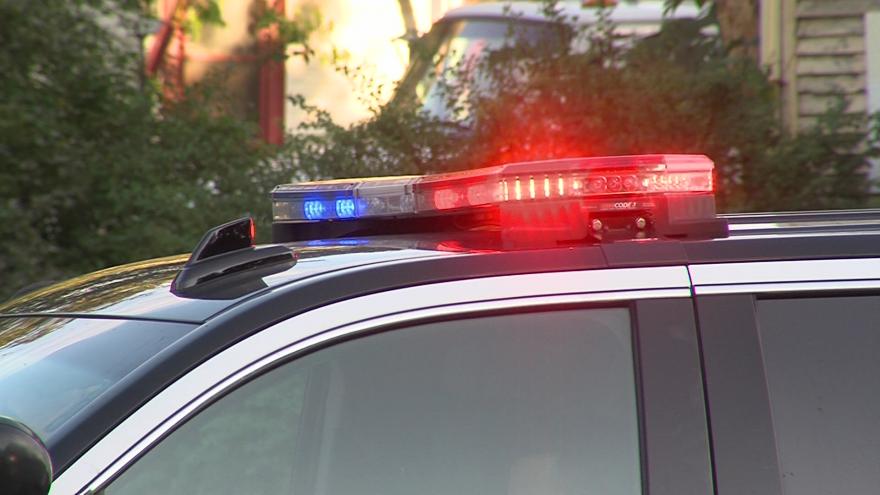 Fire and police units responded to State Highway 32 and Botting Road around 12:17 p.m. and discovered four vehicles involved in a crash.

Officials say a 33-year-old Milwaukee man was driving a Chevrolet Colorado southbound on STH 32 and crossed into the northbound lanes and into oncoming traffic.

A Jeep Cherokee traveling north on STH 32 swerved into a guardrail to avoid colliding with the Chevrolet Colorado.

The next vehicle traveling northbound, a Toyota Tacoma, was struck head-on by the wrong-way driver and a Nissan Rogue then struck the Tacoma from behind.

Police say the operators of the Chevrolet Colorado and the Nissan were transported to a local hospital for minor injuries.

The driver of the Toyota Tacoma, identified as a 63-year-old Caledonia man, was taken to a local hospital and then flown by Flight for Life to Froedtert Hospital, where police say he died from his injuries.

The Caledonia Police Department and Wisconsin State Patrol are investigating the circumstances leading up to the crash.