Police: 6 officers involved in incident where teen suspect shot himself to death in cruiser 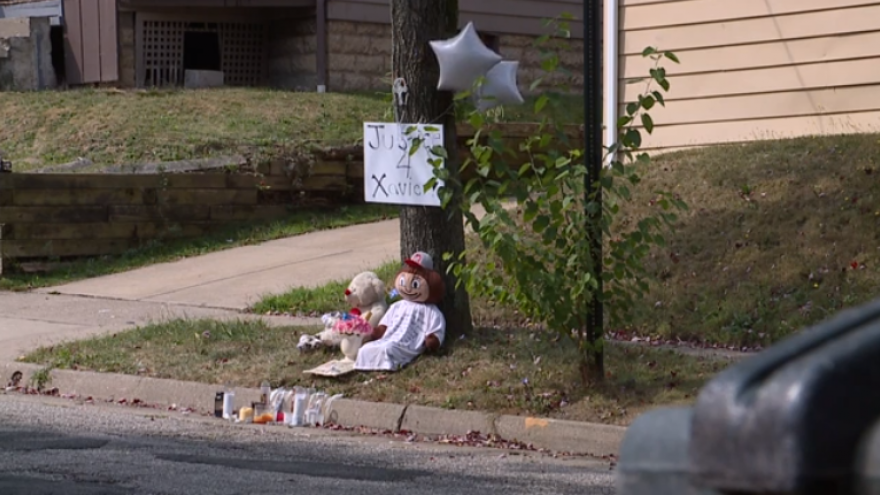 AKRON -- (FOX 8/CNN) Akron police say six officers were involved in an incident where a teenage boy allegedly shot himself in the back of a patrol car late Friday.

Xavier McMullen, 17, of Akron died of a gunshot wound to the head. The manner of the death was pending as of Saturday evening.

At a press conference Monday, police said none of the six officers were placed on leave.

They said the teen was handcuffed with his hands behind his back. Officials would not say if the teen was patted down before being placed in the back of the cruiser.

A memorial was set up in the street where the shooting happened. Friends stopped by to leave stuffed animals and candles.

Those in the neighborhood said they were shocked because it's normally a quiet area.

Police say the teen was a suspect in an alleged robbery. They said two women were sitting in their van in the 2200 block of 10th Street at around 10 p.m. Friday when they were approached by three males. One of them, police say, showed a gun and demanded money.

After taking property from the women, the three males ran away.

Police later went to a home on 7th Street and arrested the three males, who were all placed in separate patrol cars.

A short time later, a shot was heard from one of the vehicles. Officers rushed out to find a 17-year-old suspect "mortally wounded." A gun was found next to him, Akron police said in a news release.

The two other suspects, 18-year-old Matthew Allen and 18-year-old Anthony Criss, have been charged with aggravated robbery and are currently in the Summit County Jail.