CALEDONIA, Wis. (CS 58) -- A 55-year- old man is dead after a shooting in his own home in Caledonia-between himself and family members.

We spoke with neighbors today still uneasy from yesterday’s incident.

According to Caledonia police, the shooting stemmed from an argument over money that took a deadly turn.

“This is out of the ordinary for us.”

Emily Pelky lives across the street from the man who was shot to death in his own home.

“Didn’t know what was going on, and they were here until late last night with the police and everything,” she said. “I was thinking, Holy Cow.”

Police responded to the house on Tanglewood Avenue for a call of shots fired inside the home Tuesday morning.

“Officers received information from a female who lives at the residence that her father had been shot,” said Captain Brian Wall from the Caledonia Police Department.

Police say 55-year-old Robert Luckfield Jr. was arguing with his daughter and her boyfriend over money.

The argument escalated to where Luckfield began shooting at the couple-and they retreated to a bedroom, arming themselves with a rifle.

“There was a shot fired from the deceased at the other parties, and then at one point, the boyfriend armed himself with a rifle, there was an exchange between the two of them, and then more shots were fired,” said Captain Wall.

About 8 shots were fired in total.

The boyfriend telling police he feared for his life, and defended himself and his girlfriend.

“They’ll probably be questioned additionally, but right now we don’t have enough evidence to make an arrest,” said the captain. “And quite frankly, one of the things we’re looking at is if this was a self-defense type issue.”

Today, police were back on scene recovering additional evidence.

Police saying they’ve been called to the home for family troubles in the past.

“The one incident I can think of I know it did involve the deceased and his daughter,” said Captain Wall.

“It’s sad, I just feel really bad and it’s kind of nervy, you’re thinking, oh my god, they had guns in the house, that they would do that? It’s spooky.”

CALEDONIA, Wis. (CS 58) -- A 55-year-old man is dead after a shooting between family members in Caledonia.

Police were called out to the 4800 block of Tanglewood Avenue around 11:38 a.m. on Tuesday for a report of a fatal shooting. 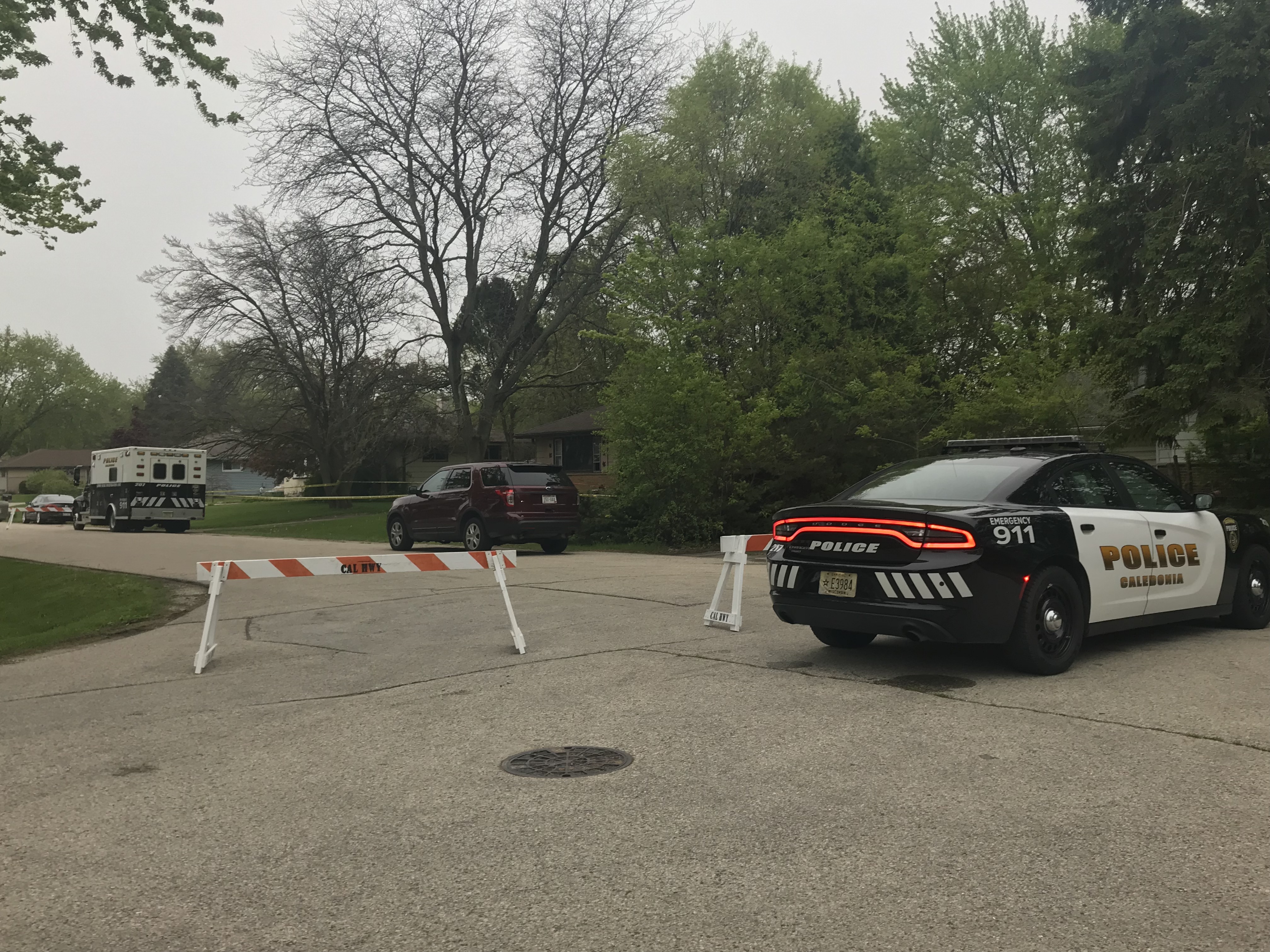 Preliminary investigation revealed that there was an argument between a 55-year-old Caledonia man and his daughter and her live-in boyfriend.

During the argument, police say the 55-year-old man fired a shot at his daughter and her boyfriend.

The boyfriend told police that he had to defend himself and his girlfriend.