Police: 4-year-old brings heroin to daycare, gives it out as candy 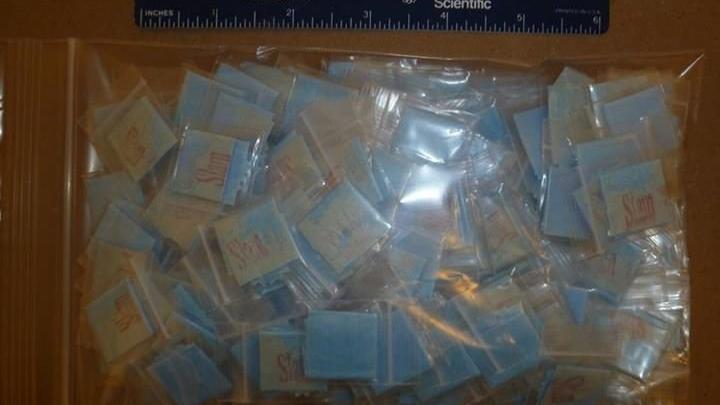 A preschooler's mom was arrested this week after her 4-year-old daughter brought 249 packets of heroin to a Delaware daycare and handed them out to other students, thinking it was candy.

Police say the child ended up with the drugs when her mom gave her another backpack after hers was ruined by a family pet.

\"They found it right when she passed it out,\" according to Goodman. \"So we do thank God that he had a watchful eye and most of all we thank God that none of the children are injured.\"

Delaware State Police have charged 30-year-old Ashley Tull of Selbyville with maintaining a drug property and three counts of endangering the welfare of a child.

In addition to the 4-year-old, the woman also has a 9-year-old son and an 11-year-old daughter. All of the children are staying with a relative. Tull is under court order not to contact them. She was released on $6,000 bond.