Pole-sitter Power holds off Kanaan to win at Road America 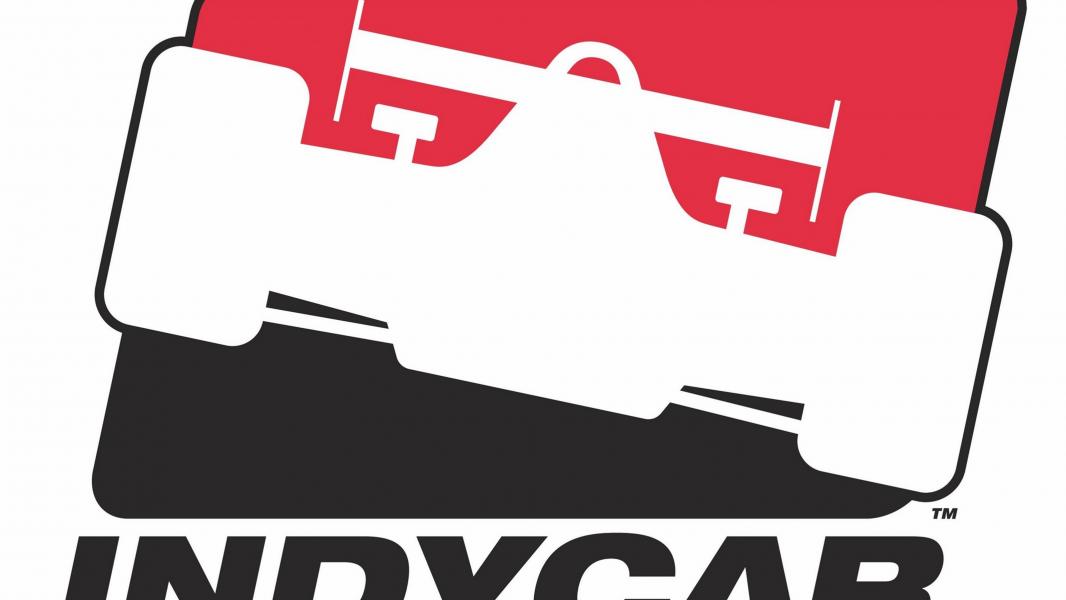 ELKHART LAKE, Wis. (AP) -- Pole-sitter Will Power has picked up his second IndyCar series victory of the year, winning by 0.74 seconds Sunday after holding off Tony Kanaan's last-lap surge at Road America.
Kanaan shaved about a half-second off the gap with Power after the white flag went up, but he couldn't catch up as the cars winded their way toward the end of the 202-mile Kohler Grand Prix on the 14-turn track.
It made for an exciting finish in IndyCar's first race at the rural Wisconsin road course since 2007.
Power cruised from the front for much of the afternoon before the race reset for the leader with six laps to go following the only caution flag of the afternoon. Power pulled away before turning away Kanaan.