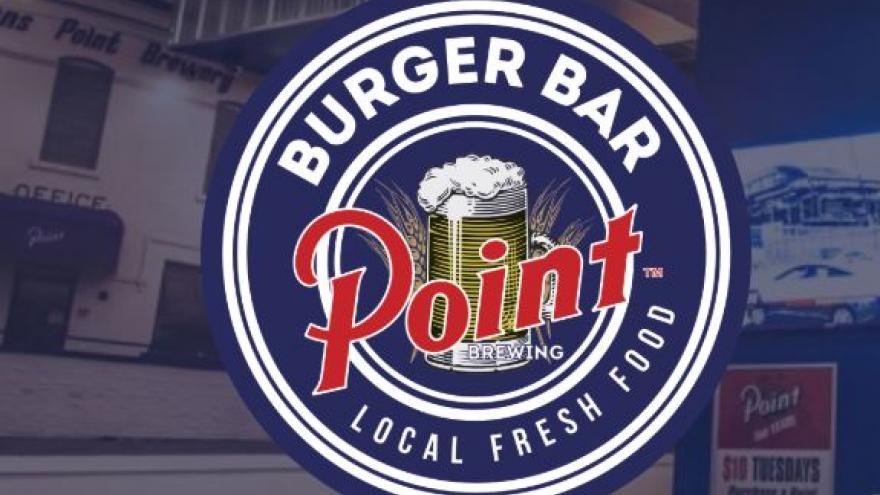 MILWAUKEE (CBS 58) -- Looking for more free beer during the Brewers postseason run? Point Burger Bar is offering it, but the Brewers will have to do some work first.

Point is offering free tap beer during every game if the Brewers make it to the World Series.

And the deal isn't just for one beer either, each person can enjoy four free beers during each World Series game.

The deal is valid at all Point Burger Bar locations including Milwaukee, Pewaukee, New Berlin and Middleton.