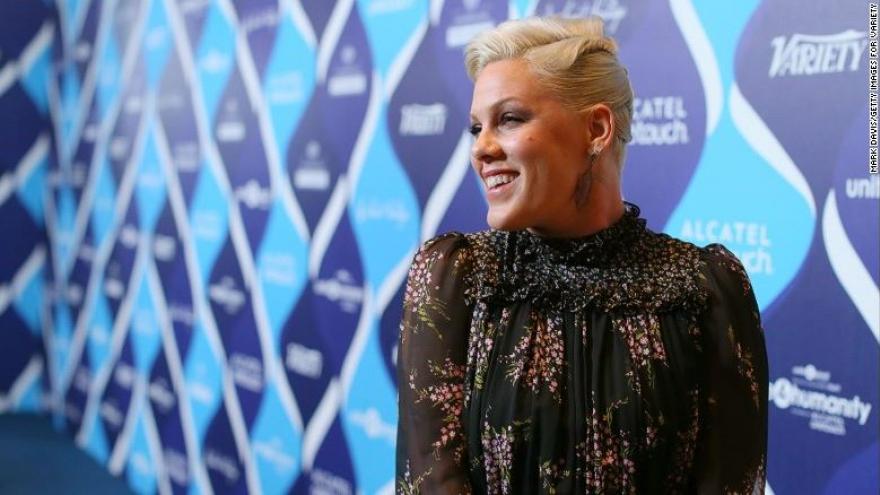 P!nk, will bring her stunning live show to the Summerfest Amphitheater on Sunday, July 2.

Since her debut in 2000, P!nk (Alecia Moore) has released seven records, sold over 60 million albums, over 130 million singles, over 2.4 million DVDs worldwide and has had 14 singles in the top 10 on the Billboard Hot 100 chart (four at #1). In addition, she is the recipient of three GRAMMY® Awards, three Billboard Music Awards, six MTV Video Music Awards, two MTV Europe Awards, two People’s Choice Awards and was named Billboard’s “Woman of the Year” in 2013.  Her The Truth About Love World Tour played 142 shows in 13 countries. P!nk’s latest duet with country singer Kenny Chesney, “Setting the World on Fire,” reached #1 on the Billboard Top Country Songs chart.  The July 2 show at the Marcus Amphitheater marks a big return to the concert stage for P!nk, as it will be her first North American concert date since 2014.