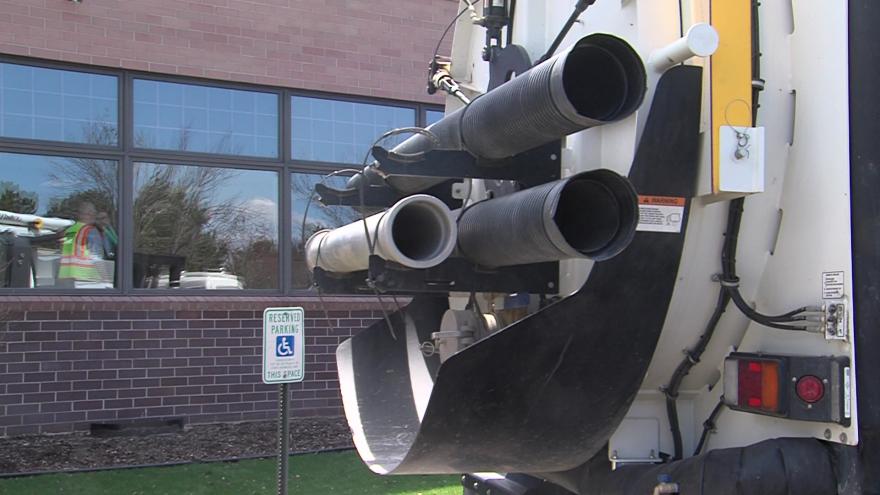 "A crew like this that does this had people from three different trades unions and operating engineer, a laborer, and a plumber, so we need to train more people to get used to this," said Tom Zoulek with Mid City Plumbing.

They say lead pipes are an issue not only in Milwaukee but across Wisconsin.

Governor Tony Evers has $40 million in his budget to replace lead service lines across the state.