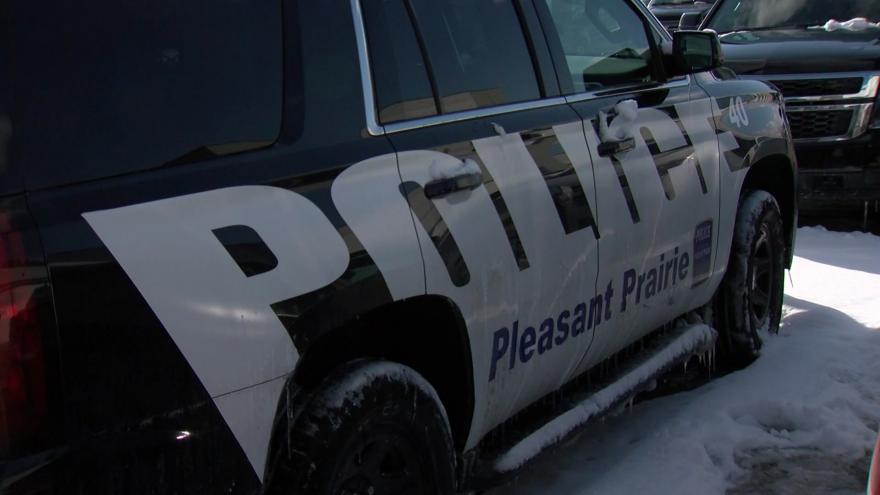 Officers were met by several people at that location and a 32-year-old Zion man alleged he had been kidnapped by three other Zion men at gunpoint.

The three men allegedly demanded that the victim accompany them to retrieve stolen property from a Pleasant Prairie home.

The three ben allegedly believed that the 32-year-old victim had been involved in an earlier theft of their property and that property was at the Pleasant Prairie home.

The three men were taken into custody and are facing charges of Kidnapping, Possession of a Firearm by a Felon, and First-Degree Recklessly Endangering Safety. Two of the men were also charged with Possession of THC and one was charged with Criminal Damage to Property and Criminal Trespass to a Dwelling.