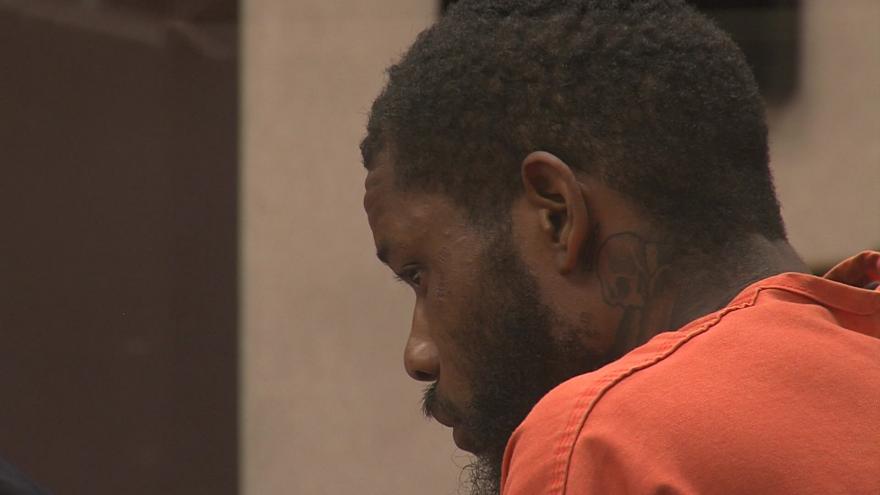 MILWAUKEE (CBS 58) -- The plea sentencing for a Cudahy man charged in a drive-by shooting, with a man who was later killed by a Milwaukee County sheriff's deputy, has been moved.

Daniel Nash is accused of using an assault-style rifle to shoot at a minivan from another vehicle near Silver Spring Drive and 57th Street back in June of 2017.

Nash was a passenger in a car driven by 19-year-old Terry Williams, who was shot and killed by the deputy a day later, after refusing to pull over for a traffic stop.

Due to new allegations recently made against Nash, his attorney asked to have the plea/sentencing hearing moved to a later date.

Nash is scheduled to be back in court on April 15.