CBS 58 has learned the identity of the third person in the SUV from Sunday’s deputy-involved shooting near the lakefront.

During a court appearance Friday, Daniel Nash was identified by his attorney as a passenger in Terry William’s Audi SUV when the deputy fired the shots. 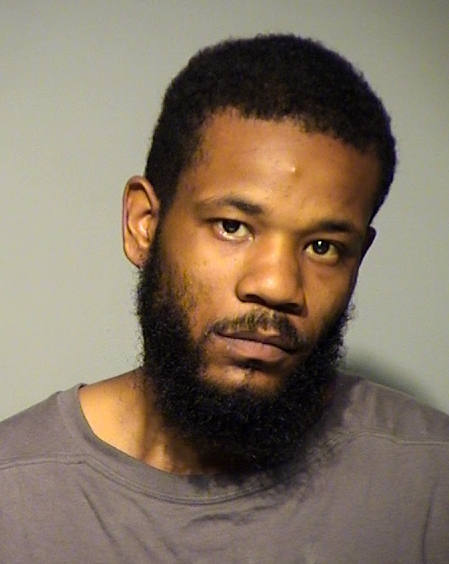 Nash and Williams are also accused of shooting up a van the day before trying to run from the deputies.

Silver Spring Drive, near 57th Street, packed with cars and people Saturday afternoon, turned into the site of a shootout around 1:30.

“This is like the wild west,” prosecutor Mark P. Dooley said in court Friday.

According to the criminal complaint, the suspects are 19-year-old Williams, who was killed in a deputy-involved shooting and 27-year-old Nash.

The shootout stemmed from an argument that started in a parking lot near N 57th St. and Silver Spring Dr.

Investigators say video surveillance shows Nash "pull out a black assault-style rifle" and point it at the victim. When the victim drove out of the lot, Williams went after him, with Nash in the passenger seat.

In court, prosecutors asked for a $50,000 cash bail, which Nash's attorney argued is outrageous.

“They're asking for $50,000 because he was with Mr. Williams when Mr. Williams was killed at the lakeshore,” said attorney William Marquis.

It turns out Nash, was also a passenger in Williams’ car Sunday night when Williams refused to pull over for a traffic stop and was eventually shot by a sheriff's deputy.

Williams died in the shooting, a woman, who was also in the car, was injured but is ok.

It’s unclear at this point if the deputy that tried to pull Williams over on Sunday knew he was the suspect in the Saturday shootout.