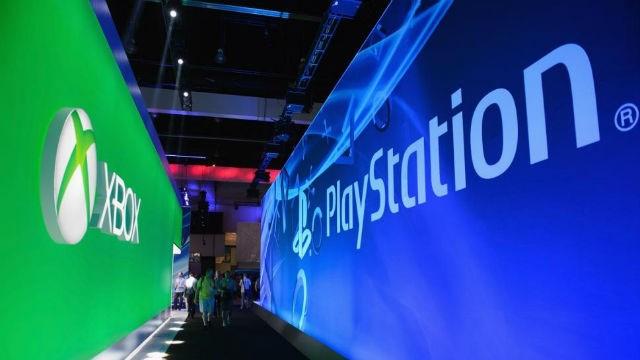 Hundreds of users took to Twitter to report problems with the systems.

\"With the #Xbox hacking shutdown going on I'm watching my 15 year old nephew meltdown: \"I've got nothing else to do!!!!\" Jim Crilley Jr. wrote on the social messaging site.

Xbox and Sony acknowledged a problem on their Twitter pages and said engineers were working to resolve it. But they did not cite the possible source.

\"We are aware some users are unable to sign into Xbox Live. Our teams are working to resolve the issue. Visit xbox.com/support for status updates,\" a Microsoft spokesman said. \"We don't share info on the root cause of specific issues.\"

Owners were able to play games offline, but couldn't communicate with other players or make use of network functions.

The hacker group Lizard Squad said it was \"smacking\" the two systems, apparently one of several attacks in December. The group took responsibility for keeping each network down earlier this month on separate occasions.

On Thursday, the group asked for retweets in exchange for ending the problem, which could be a distributed denial of service attack.

That's when hackers flood networks with illegitimate traffic, overwhelming the ability of the servers.

The problem might be exacerbated by video gamers who received new systems for Christmas and were adding to the potential traffic on one of the busiest gaming days of the year.