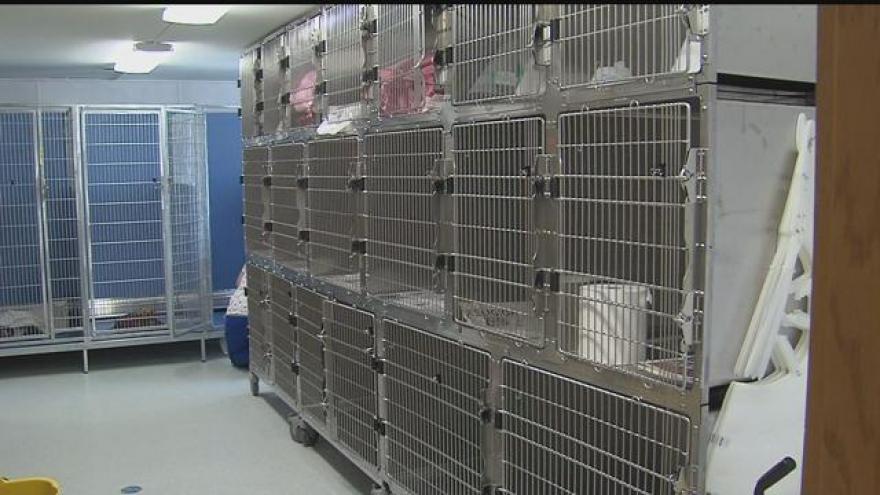 CBS 58 is proud to once again participate in the "Heart of Canal Street," a charitable program through Potawatomi Casino. It works by raising funds through special bingo games between August and December.

CBS 58 has named the Wisconsin Humane Society as its partner/beneficiary for 2016. Angela Speed with WHS, and Ryan Amundson with Potawatomi joined us live on the CBS 58 News at 4 to tell us more about the program.

Speed tells us most of the money raised will go to the Humane Society's PAL program. Using reward-based training methods, students work in pairs over a two-week period to train a shelter dog basic cues. By working closely and bonding with shelter animals, PAL participants expand their circles of compassion to include animals and become ambassadors for the Wisconsin Humane Society’s mission.

Potawatomi Hotel & Casino’s signature charity program has contributed nearly $16 million to hundreds of local children’s charities since it began in 1994. Each year, funds are generated through special Canal Street bingo games and other promotions.

2016’s program spotlights a Charity of Choice partner who receives the first $100,000 in Heart of Canal Street funding to impact change on a pressing community issue. Thirty additional charities will divide the remaining funds equally.