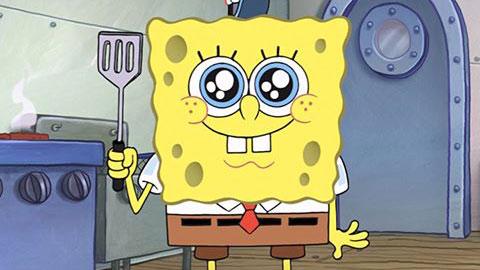 Cindi Lauper to Joe Perry and the Plain White T’s are taking part in the project.

As students, they haven’t walked the halls at Willowbrook High for 19 years, but their music and memories still echo.

Plain White T’s make it big with platinum releases like “Hey There Delilah” and “Rhythm of Love.”

Nickolodeon’s SpongeBob SquarePants may seem an odd partner for the band, but now they are joining the likes of Steven Tyler and John Legend in writing original music to take the sponge from Bikini Bottom to the Broadway stage.

The show opens here in Chicago in early June and then it heads to Broadway after that.