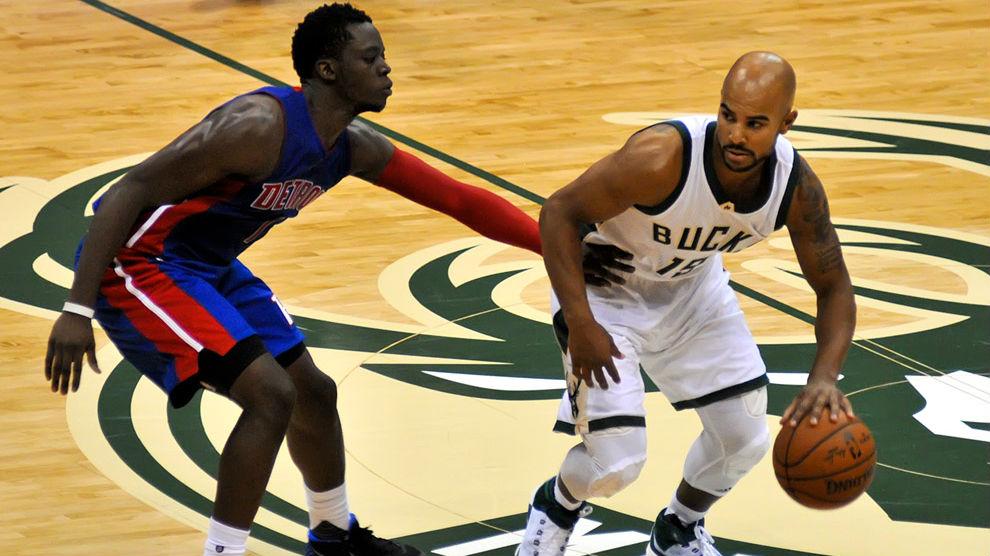 (CBSSports) Marcus Morris scored 17 of his 21 points in the first half to lead the Detroit Pistons to a 117-88 preseason victory over the Milwaukee Bucks on Saturday night.

The Pistons used an 18-4 run to grab control early in the first quarter and led by double digits the rest of the way.

Bucks: Khris Middleton was held scoreless over 22 minutes before fouling out with 5:51 left in the third quarter . Miles Plumlee was carried off the court after injuring his right leg after being fouled by Bullock with 11:28 left. The Bucks said the injury is ''not serious.''

Familiar faces: Monroe and Detroit's Ersan Ilyasova played against their former teams for the first time. Traded to the Pistons in June, Ilyasova scored five points on 2-of-7 shooting in his return to Milwaukee.

Up next: Milwaukee visits Cleveland on Tuesday night. Detroit travels to Indiana on Tuesday to face the Pacers for the second time in a week.