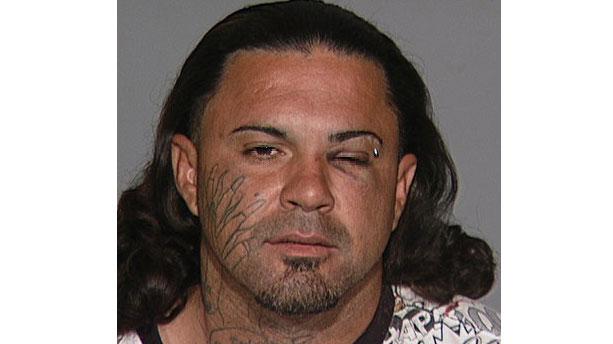 Milwaukee Police have released an updated photo of Angel Medina-Santiago who is wanted for the fatal stabbing at a Milwaukee bar.

If you have seen him, Police are asking you to call your local precinct.

Charges have been filed in a stabbing death outside a Milwaukee bar, but the person police say did it is not in custody yet.

The stabbing happened outside the Tequila Night Club near Bow Street and Muskego last Saturday.

Anthony Garcia-Cortez died during the stabbing.

During the night Garcia got into an argument in the bar with allegedly Angel Medina-Santiago. The security guard kicked him out of the bar.

The security guard over heard the man say to Garcia, “I will gut you.”

The complaint said everyone in the bar came outside during the scuffle and things got heated.

A witness told police an unknown Puerto Rican man came outside and began to argue with Garcia.

According to the complaint, the witness saw the man stabbed Garcia two times.

Angel Medina-Santiago took off running after the knife attack and at last report had not been caught.