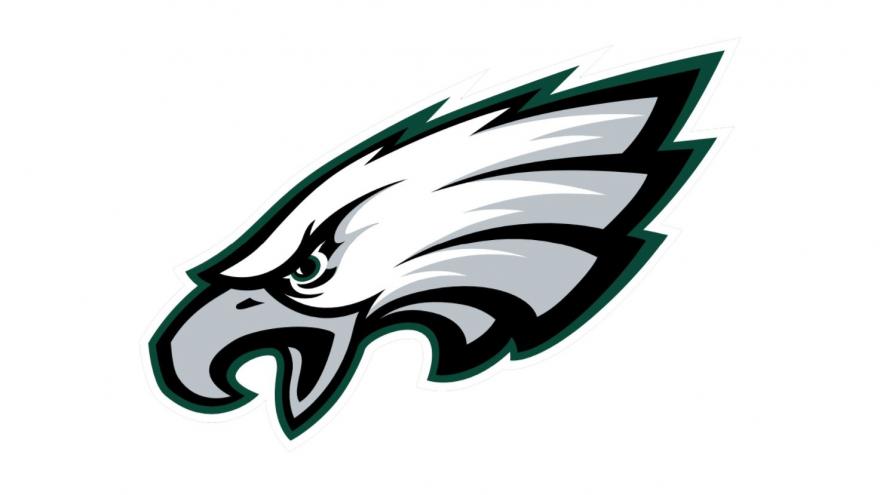 PHILADELPHIA (AP) — Workers in Philadelphia are greasing light poles in a bid to prevent fans from climbing up them after the NFC Championship game.

Officials say the grease should make the poles too slippery to climb.

The workers applying the grease are jokingly calling themselves the “Crisco Cops.”

The Philadelphia Eagles are hosting the Minnesota Vikings in the championship game on Sunday night. The winning team will earn a spot in the Super Bowl.