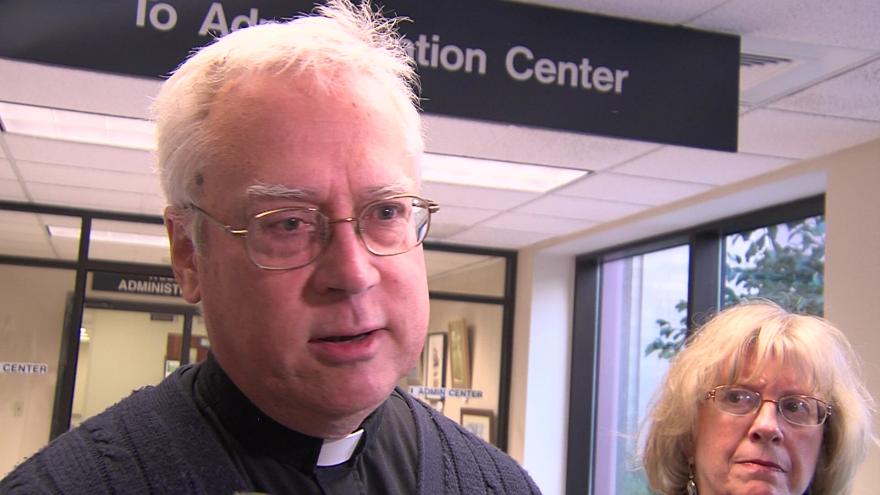 He's been with Queen of Apostles Church in Pewaukee since 2014. According to a  criminal complaint, a 13-year-old girl says Father Hanel touched her inappropriately inside a confessional last December.

The church immediately reported the incident to the Sheriff's Office. After the hearing, the 61-year-old Hanel denied any wrongdoing and said he's praying for his accuser.

"I am dumbfounded and heartbroken to be accused of harming a child. I have never hurt or abused a minor in my over 35 years of priesthood nor have I ever contemplated doing so," Father Charles Hanel said.

Hanel's next court appearance is a preliminary hearing scheduled for November 30th.