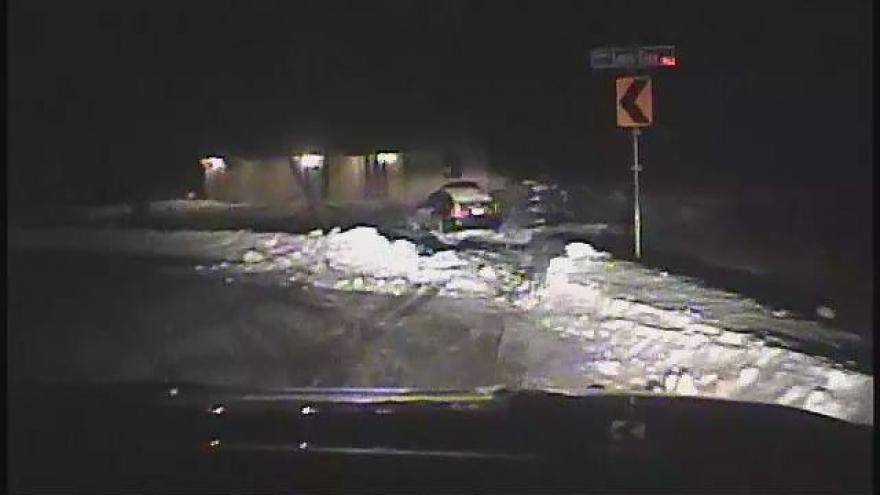 MILWAUKEE (CBS 58) -- A 62-year-old Pewaukee man was arrested for OWI after allegedly crashing into a snow bank while leaving Potawatomi.

The Elm Grove Police arrived on scene and found an Infinity on top of a landscape wall in the front yard of a residence in the 1100 block of Lone Tree Road.

According to police, the driver's breath had a strong odor of intoxicants and he spoke with slurred speech.

When the driver was performing field sobriety tests, he allegedly told the officer all he did was drive into a snow bank.

The man later claimed he lost his Rolex watch with a diamond bezel, officers later checked the area of the crash and recovered the Rolex.