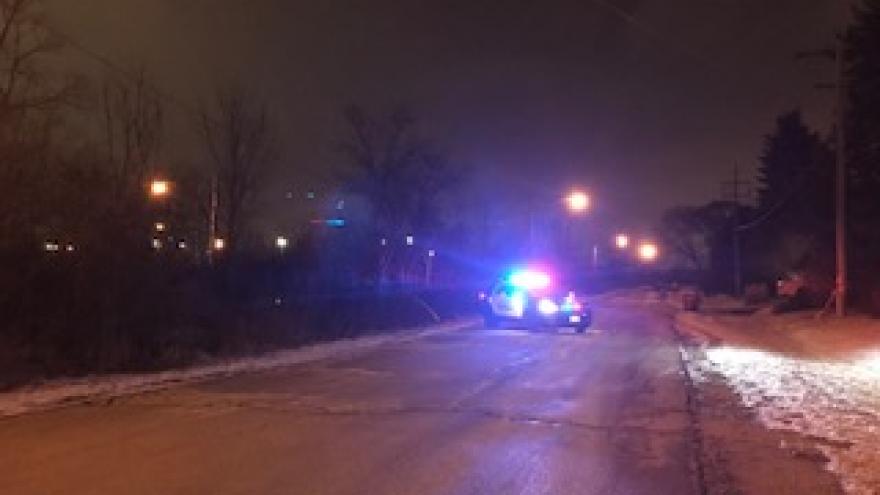 Authorities say a 32-year-old Milwaukee man pointed a gun at a cashier of a Citgo gas station in Menomonee Falls around 6 p.m. The man demanded money and the cashier's car keys. He then drove off in the cashier's car.

Police say officers saw a car driving at a high rate of speed in the area where the robbery took place. The car eventually crashed near U.S. Highway 41 and Appleton Ave.

Authorities then found the suspect in an unoccupied home near N. 115th and W. Lynx. According to police, the suspect hurt himself while breaking into the home and was taken into custody.

Officers say the suspect is on parole for a 2005 felony murder and has an extensive criminal history.

"At every turn of the event from the robbery, to the pursuit, to the entry of a residential home, there was just things that could have gone much worse," Menomonee Falls Police Capt. Jeffrey Knop said. "This was a dangerous situation that could have been much worse."

MILWAUKEE COUNTY (CBS 58) -- A person is in custody following an incident in Milwaukee Sunday evening.

A person who got out of the car and ran was found near an unoccupied residence in the area of N. 115th and W. Lynx.

The Tactical Enforcement Team responded to the situation.