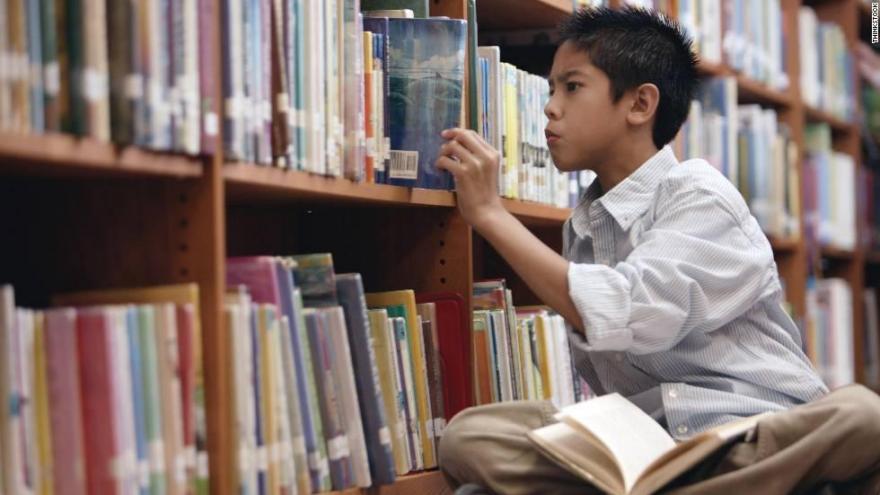 CBS Local — The hobby of leisurely reading has already been found to reduce stress and enhance the brain, but a new study has found that reading books actually makes you a kinder person, according to researchers at Kingston University in Great Britain.

The study found that, in particular, those who read fiction tend to be kinder and more empathetic.

“Exposure to fiction relates to a range of empathetic abilities,” said researchers, who spoke at the British Psychological Society conference, via the Telegraph. “Engaging with fictional prose and comedy in particular could be key to enhancing people’s empathetic abilities.”

Empathy is the ability to understand others’ feelings, a strong component of being a kind person.

The study took 123 participants, asked for their entertainment preferences then tested them on their interpersonal skills.

Researchers found different takeaways for genres of books. Those who read fiction tended to show more positive social behavior, drama and romance fans had greater empathy, experimental book fans could see things from different perspectives and comedy fans could easily relate to others.