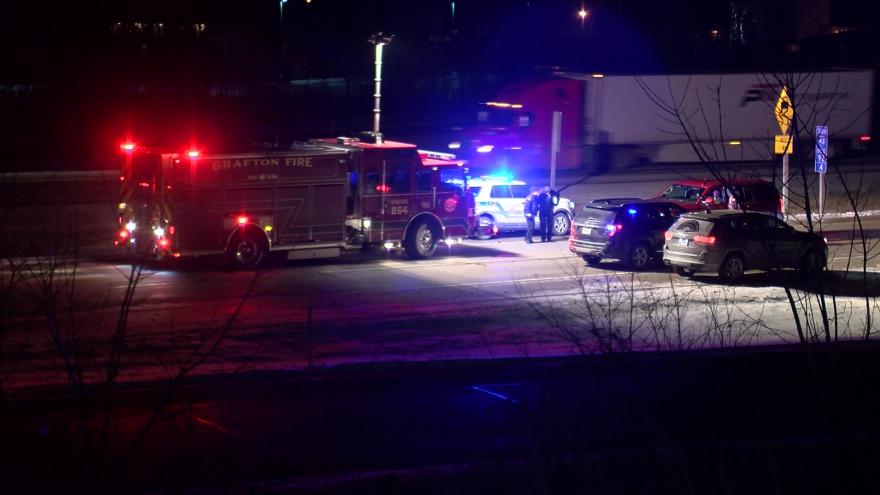 OZAUKEE COUNTY, Wis. (CBS 58) -- A 54-year-old Illinois man was seriously injured after being hit by a semi in Ozaukee County.

According to the Ozaukee County Sheriff's Office, a 2016 black Jeep was pulled onto the shoulder of I-43 SB.

A southbound semi-truck struck a pedestrian who walked into the oncoming semi-truck’s traffic lane. The pedestrian was identified as the owner of the Jeep, a 54-year-old Illinois man.

He was taken to a local hospital and then taken by Flight for Life to Froedtert with life-threatening injuries.

The driver of the semi, a 32-year-old Missouri man, was not injured.