Pedestrian seriously hurt after being struck by semi truck in Racine 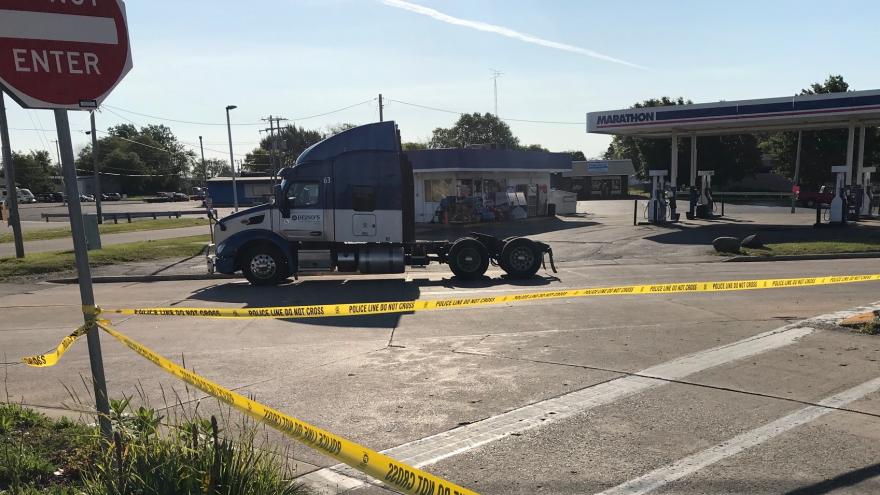 RACINE, Wis. (CBS 58) -- One person was seriously hurt after being hit by a semi truck in Racine on Monday, June 15.

Authorities were called to the scene near Rapids Drive and Golf Avenue, around 6:40 a.m.

According to the Racine Police Department, the victim sustained serious injuries.

A CBS 58 crew captured the semi trailer truck still at the scene.