PD: Craigslist Scammer in Madison Swindles Family Out of $3,200 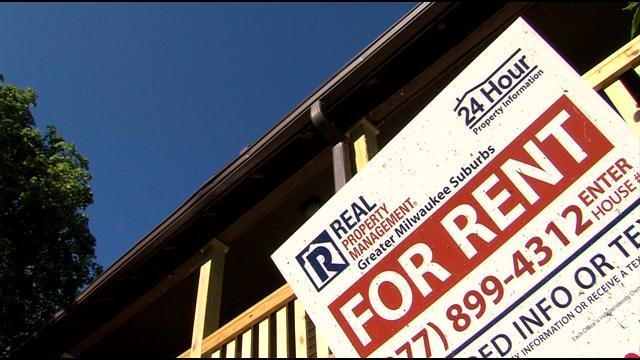 A family was scammed out of $3,200 and a potential rental home by someone claiming to be renting out a home that was actually just up for sale, Madison police said.

A realtor called Madison police Monday afternoon after he arrived at a house he had just sold in the Monroe Street neighborhood, only to find someone moving into the home who wasn’t the new buyer.

The 25-year-old man moving into the home told police he used Craigslist to find the property, and that a man named James showed it to him, according to a release.

The 25-year-old gave James $3,200, which was supposed to be for the first month’s rent plus a security deposit, police said. James and the renter reportedly agreed to meet back at the property in a few hours, which is when James was supposed to hand over the keys.

The 25-year-old said James never showed up, so he decided to force open a back door to start moving in, according to the release.

The realtor told police and the 25-year-old victim the home was never available for rent, but that it was recently sold.

The case is under investigation, and the scammer James has not yet been found, police said.