Paul Ryan endorses Bryan Steil to replace him in Congress 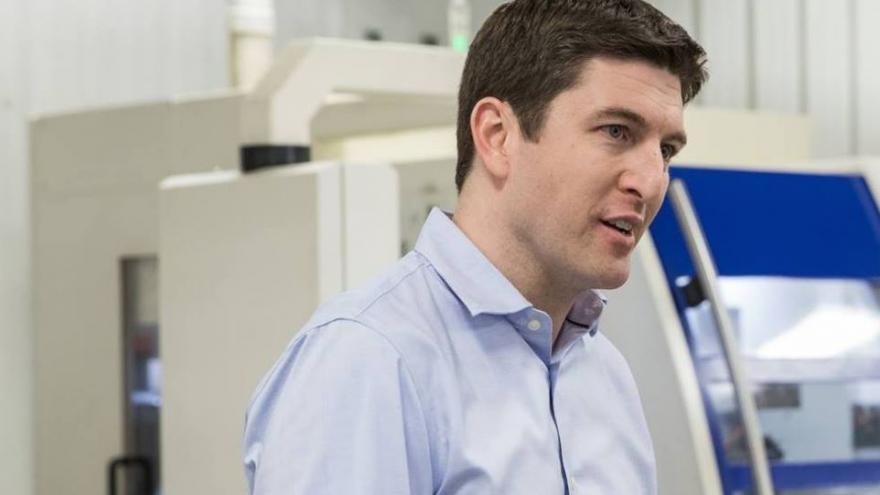 Ryan told WISN-AM on Monday that he is endorsing now because he believes it's important for Republicans to unify in the race. Style is one of six Republicans running but he's been far outpacing his challengers in fundraising and endorsements.

Ryan calls Steil an "optimistic problem solver" who has the "skills, talents and tools" to be congressman.

Steil is from Janesville and is a member of the University of Wisconsin Board of Regents.

Bryce released this statement after the endorsement:

"It's no surprise that Paul Ryan endorsed Bryan Steil. It's hard to think of two people that are less in touch with the struggles facing working families than a third-generation corporate attorney from a politically-connected family and a millionaire that is Speaker of the House" said Communications Director Julia Savel. "A former Ryan staffer and a current Walker appointee, Bryan Steil has taken a page right out of Ryan's playbook: he believes we should give tax breaks to the wealthy and pay for it by attacking working people's retirements and healthcare. Bottom line is people in Wisconsin's first district want real change-- and a Paul Ryan clone can't get the job done."