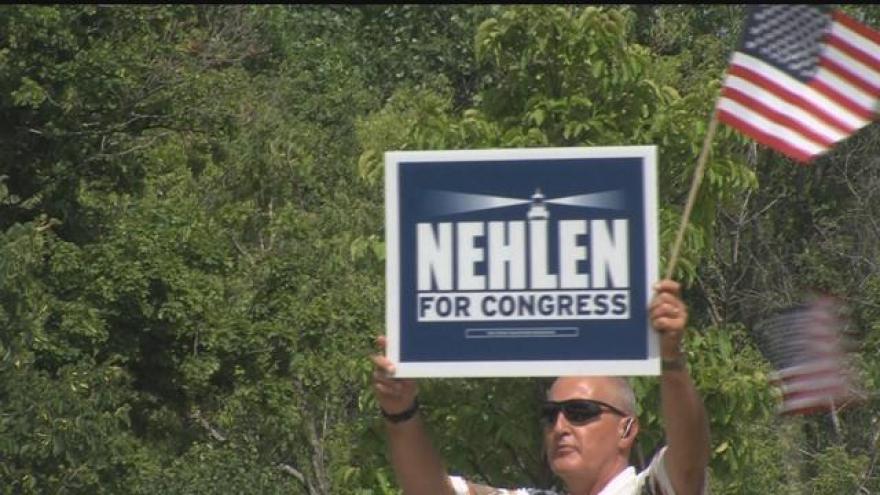 (AP) — Paul Nehlen says he will run against House Speaker Paul Ryan after losing to him in the Republican primary by 68 points last year.

Nehlen announced his 2018 candidacy on Friday in an email that doubled as a fundraising plea. Nehlen says he's running against Ryan because "Ryan has led the way to thwart President Trump's bold agenda every step of the way."

Ryan angered some conservatives when he uninvited Trump to a campaign rally last fall and said he would no longer defend him after a tape emerged of Trump making vulgar sexually charged comments.