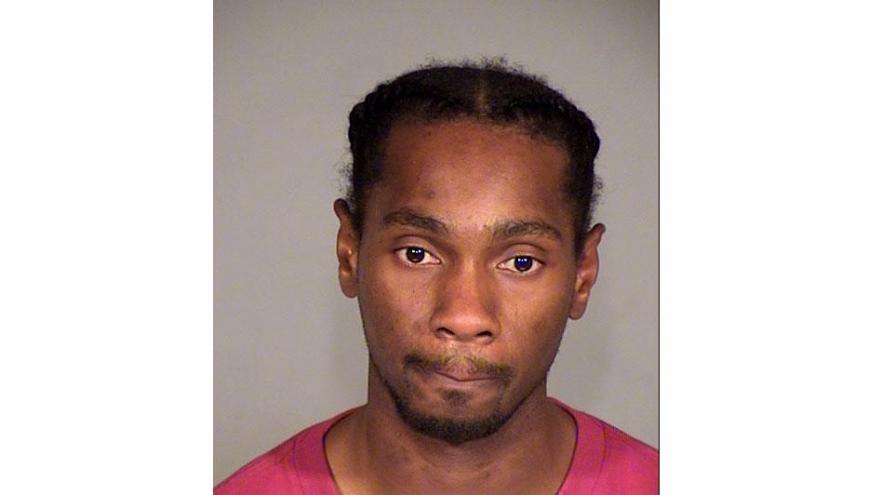 Patrick Fowler, the man who was found guilty of killing his girlfriend and her daughter, has been sentenced to life without parole. He was sentenced to two life sentences which will be served consecutively.

On March 19, 2016, Jessica Ellenberger and her four year old daughter were found dead inside their home. Fire crews were called out for a large fire and the two were found inside.

"This is what we’ve been hoping and praying for. He doesn’t deserve anything less," said Annette Ellenberger.

Patrick Fowler was found guilty two weeks ago on Friday, April 21 for killing his girlfriend and her daughter in 2016.

According to court documents, Fowler told police he killed them after he got into an argument with the mother. But in court he defended himself and said he was worried if he didn't take the blame then his family would not get out of jail.

“We don’t call it life in prison without parole. We call it death in prison, and that’s where he should stay.”