Patrick Fowler found guilty of killing his girlfriend and her daughter 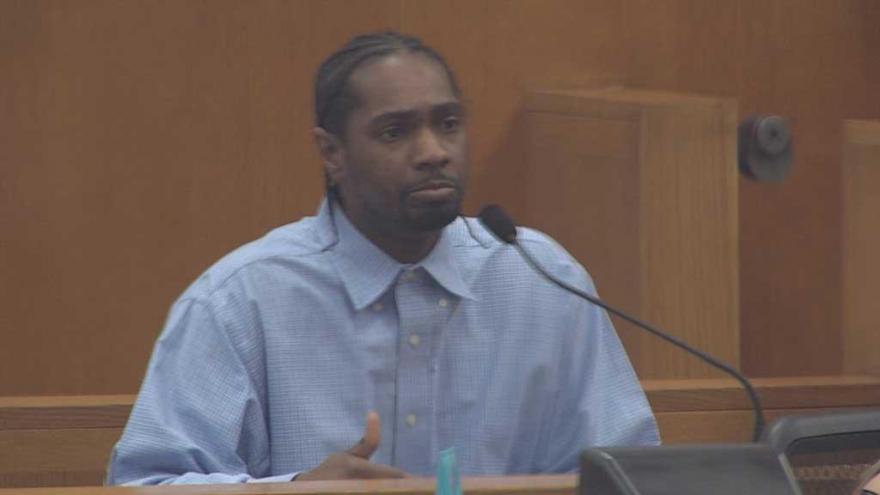 Patrick Fowler was found guilty on Friday for killing his girlfriend and her daughter in 2016.

On Thursday, Fowler contradicted what he first told police. According to court documents, Fowler told police he killed them after he got into an argument with the mother. But in court he defended himself and said he was worried if he didn't take the blame then his family would not get out of jail.

On March 19, 2016, Jessica Ellenberger and her four year old daughter were found dead inside their home. Fire crews were called out for a large fire and the two were found inside.

\"Just the fact that he's finally going to get what's coming to him,\" was the reaction from the victim's mother, Annette Ellenberger. \"He took two people away from us. Well, now let's take away his life to him. Because he deserves to get where he's going. So, it's a beautiful thing.\"

In court, Fowler said he was at the home when the victims were killed. He said he went to the bathroom when he saw a figure and it attacked him.

Fowler said he closed the door and when he came out Jessica and her daughter were dead.

He held Jessica in his arms and decided to leave without calling police.

\"I had her blood on me. I looked guilty there was no way in hell they would have believed anything I said so I couldn't go to them,\" said Fowler.

His family told him to call police but he refused. Fowler then bought a Greyhound ticket to Texas but was arrested in Arkansas.

The attorney’s cross-examined Fowler on Thursday..

“I didn’t do anything,” said Fowler.