Patient with drug-resistant tuberculosis being treated in Maryland 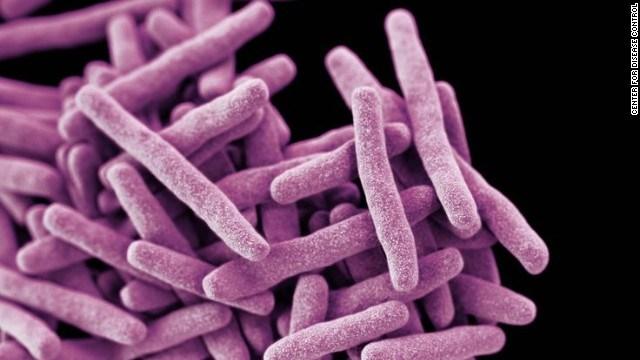 Health authorities are working to identify people who may have been exposed to a patient with a drug-resistant form of tuberculosis.

The patient traveled in April from India to the United States, through Chicago, the Centers for Disease Control and Prevention said Monday. Seven weeks after arriving, the patient -- who also spent time in Missouri and Tennessee -- sought treatment and was diagnosed with active tuberculosis.

She has an extensively drug-resistant form of tuberculosis, or XDR-TB, which is a relatively rare form of the disease that is resistant to at least four of the core anti-TB drugs, according to the World Health Organization.

Contact tracing is underway, and the CDC is seeking people who may have had prolonged close contact with the woman, including those who sat in the same row or near the woman on the flight.

Tuberculosis, commonly called TB, is a bacterial infection that can be spread through the air. The bacteria usually attack patients' lungs but can also hit the kidneys, spine and brain. Tuberculosis can be fatal.

But there's \"no reason to panic\" if a person was on the same flight as the patient, says Dr. Randall Reves, professor at the University of Colorado in Denver and an international consultant on TB.

It's important for those to follow up with a doctor for evaluation, because it could take up to eight weeks to detect a positive TB test after exposure.

People can acquire TB in one of two ways. It can either develop in someone receiving treatment for active TB, when anti-TB drugs are misused, or it can spread from a patient already ill from XDR-TB.

XDR-TB patients can be cured, but their odds are worse than patients with ordinary TB.

The patient in question is being treated and in stable condition at the National Institutes of Heath Clinical Center in Maryland, the CDC said.