"Beyond a nightmare:" Mother whose son drowned in 2013 calling for change after Kenosha teen drowns

“Beyond a nightmare: “ Mother whose son drowned in 2013 calling for change after Kenosha teen drowns

KENOSHA, Wis. (CBS 58) -- Rescue crews working to find the body of a teen that jumped of a Kenosha pier into Lake Michigan has called off their search. Now, a mother who also lost her son on the pier has a message.

Conditions have become too dangerous for search crews with high waves and dangerous currents. Multiple agencies with sonar have been searching for the 17-year-old Indian Trail student with no results Friday.

Susan Foster lost her son five years ago on the same pier. She was watching the rescue efforts on Friday.

“Really rough to see these boats out here and relive what we did five years ago,” Foster said. 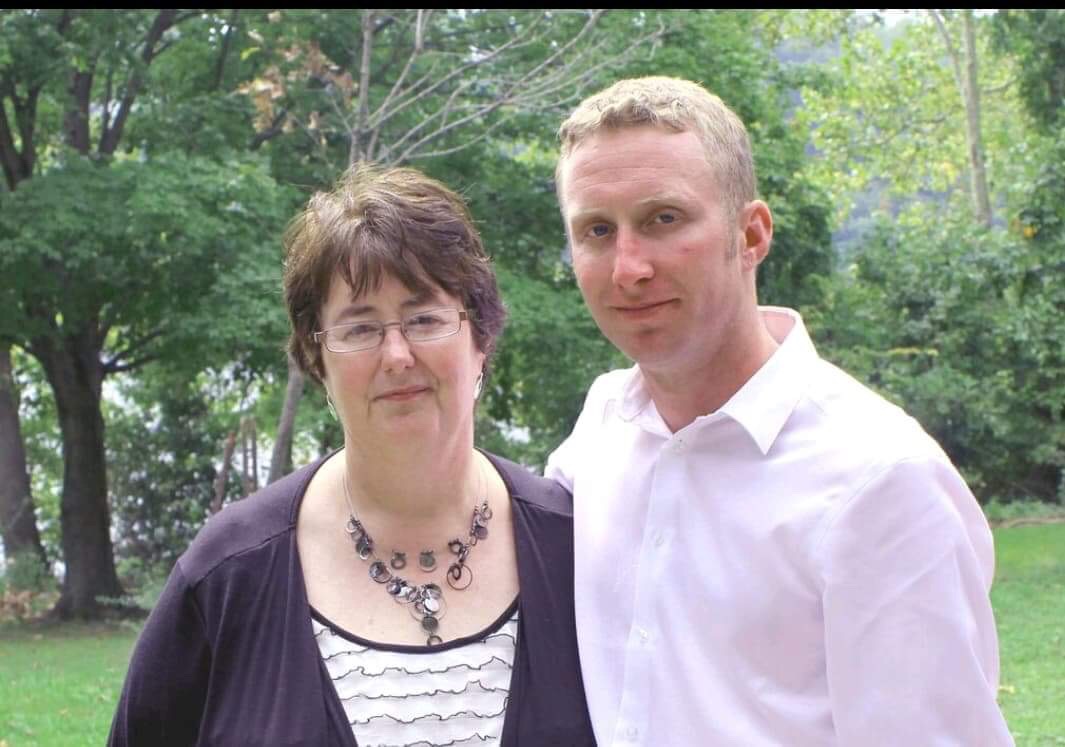 Susan Foster with her son, Ben

Her son, Ben drowned and it took 12 days for crews to find his body.

“Broke my heart that this family is going to have to go through this… just like we did,” Susan Foster said.” To think that your child is in that water is beyond a nightmare.”

The Kenosha Fire Department says the teen that went missing in Lake Michigan Thursday afternoon was jumping off the pier. The teen was with three friends jumping into the lake when two started to struggle. Three were able to make it out, but the teen boy did not. Witnesses tell CBS 58, the boy and his friends were jumping in the water to take a photo for their yearbook.

Kenosha School District issued this statement on the search:

"KUSD is saddened by the possibility of the loss of one of our students. We will continue to support our students and staff during this difficult time. Counselors are available at all of our high schools and extra counseling staff are assisting at Indian Trail High School and Academy."

Foster said her son was a pilot, athletic and a good swimmer, but Lake Michigan is just too dangerous. The Great Lakes Surf Rescue Project found more than 30 people have drowned in Lake Michigan this summer, several of those drownings were in Kenosha. The Kenosha Fire Department warns people to look at the signs.

“Heed the warnings they are there for a reason probably because something's happened in the past,” Ryan McNeely with the Kenosha Fire Department said.

However, Foster said the signs just aren’t enough and would like to city to do more educating on what to do if you’re starting to drown and put life preservers on the pier.

“I worry about families in the future, if they don’t start doing something,” Foster said.