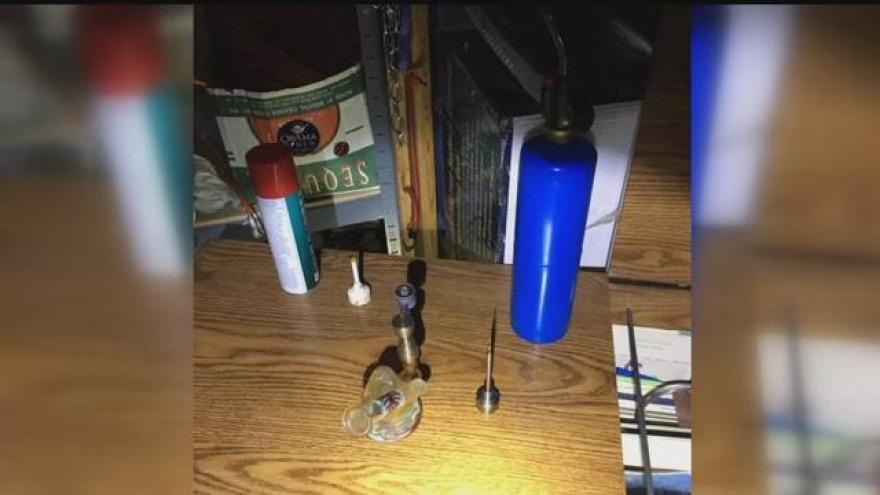 Police broke up several parties involving alcohol, drugs and minors over the weekend.

Dodge County deputies and Beaver Dam police officers responded Sunday morning between 1 AM and 4 AM.

One of the investigations involved a traffic stop near one of the homes.

Officers say the driver did not have a license and a passenger, who was a minor, was drinking.

Officials say they were able to get a hold of parents who were out of town to get permission to go into the homes.

Dodge County Sheriff Dale Schmidt says cases like this are about a bigger issue, talking to kids and teens about their choices and consequences.

“Far too many young children, and when I say young I don't mean teenagers. We've seen kids as young as 10, 11, 12 years old who are going to the hospital because of overdoses where they're drinking alcohol  and using drugs and really putting themselves in grave danger, says the County Sheriff Schmidt.