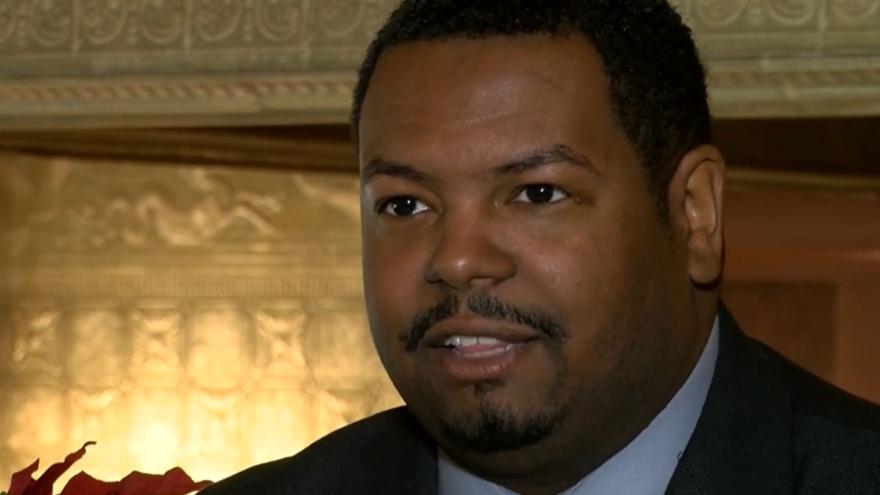 WISCONSIN (CBS 58) -- John Tate turned in his resignation from the state parole commission Friday, June 10, at the request of Governor Tony Evers.

Tate has been under fire for granting parole to a man who was convicted of killing his wife in front of their children.

One Republican senator circulated a petition calling for a vote on his future.

Tate's resignation letter does not refer to that specific case, but he said no parole decision can ever truly satisfy all interested parties, adding, "I have given my best effort to be fair, just and understanding."

JUST IN: Parole commissioner John Tate has resigned from his position. @GovEvers requested his resignation, according to his office.
Tate's job was in question after he granted parole to a man who was convicted of murdering his wife in front of their children.

Snippet of Tate's resignation letter:
"When I was first appointed to this position, I was told by many this was the most difficult job in the State. The difficulty could not be understated,as no parole decision is easy and no decision can ever truly satisfy all interested parties https://t.co/LSx9Ws7txP