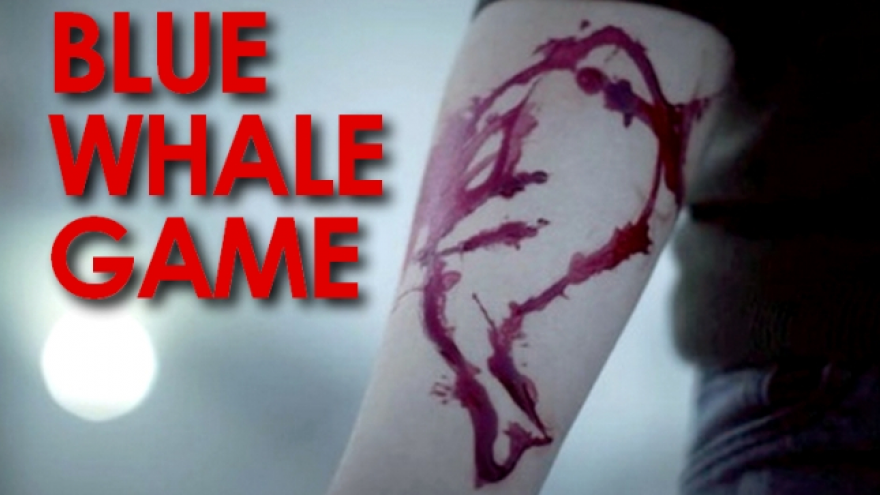 BALDWIN COUNTY, Ala. (WKRG) — The Baldwin County Public School System has issued a warning to parents about a game that encourages players to harm themselves and potentially commit suicide.

According to research done by Snopes, the player signs up to follow an administrator’s tasks over the course of 50 days, which can include anything from cutting yourself to listening to a song. The player wins when they complete the final task, committing suicide, on the 50th day.

Peer pressure is associated with the game through apps like Snapchat. Teenagers “tag” each other and challenge them to play. The student then downloads the Blue Whale app, which hacks into their personal information and cannot be deleted. The app originators then threaten the teenagers with harm to their families or releasing of personal information until they kill themselves.

“It is my understanding that this very dangerous game may have possibly already been introduced on two of our high school campuses,” reads the FYI post on the Baldwin County Public Schools Facebook Page.

Various media reports claim that as many as 130 people killed themselves in Russia from playing the game. Snopes says those claims are unproven, though they do acknowledge the game as a potential danger.