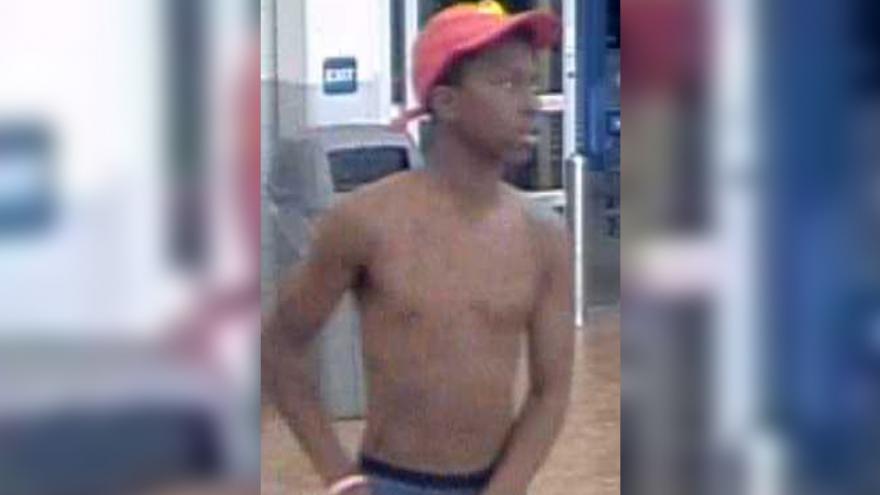 MILWAUKEE (CBS 58) -- The Milwaukee Police Department was able to arrest a suspect wanted for a string of carjackings thanks to the public's help.

The Milwaukee Police released a photo of the suspect earlier in the week. The suspect was wanted for at least 10 carjackings in the city of Milwaukee, police say.

After a carjacking on Saturday, police were able to arrest eight of the individuals involved but a ninth suspect remained unknown.

That's when police turned to the community asking for help in identifying the ninth suspect.

The parents of the suspect recognized their child and turned him into police.

The suspect was arrested on Wednesday, August 8.

Milwaukee police would like to thank the community for all their help.